Have you seen this bird? 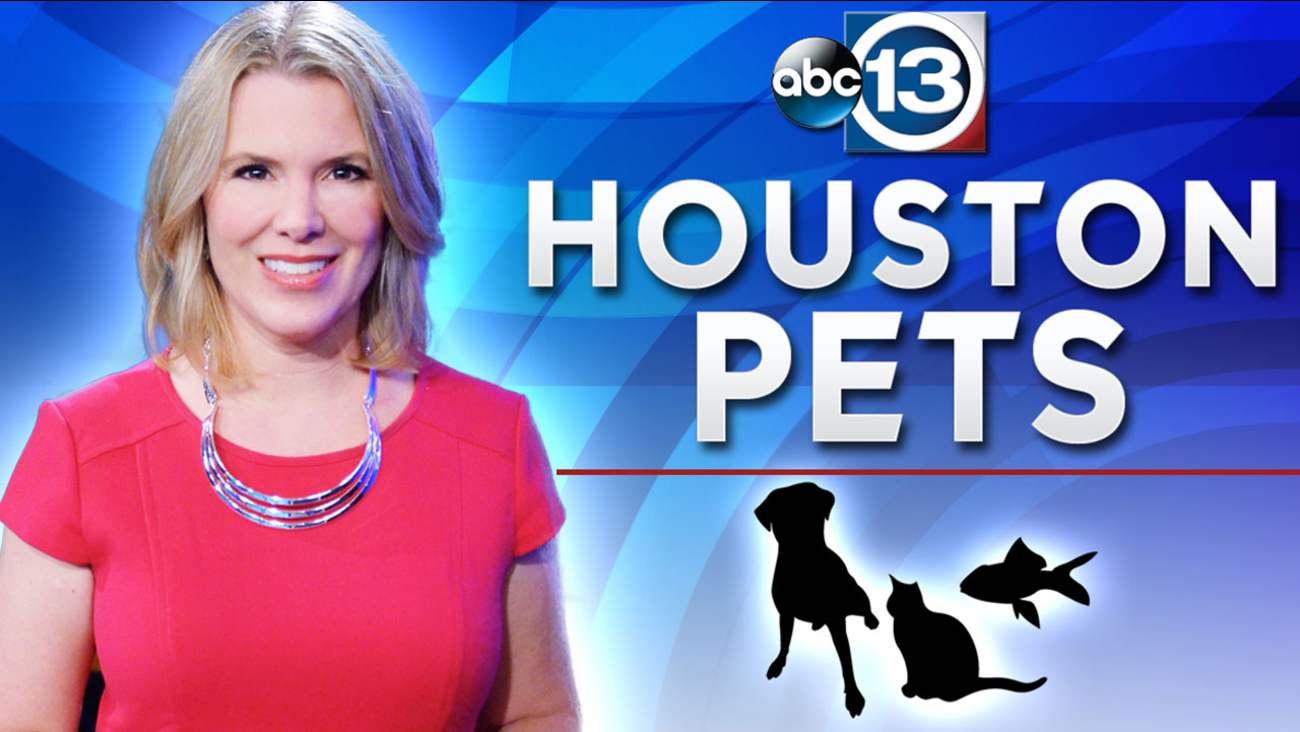 Meet the Red-vented Bulbul. Until recently, I had never heard of this bird. Last weekend, my husband and I heard a strange group of birds in our backyard. So, we got out our binoculars and began to investigate. The birds didn't look or sound like anything we knew. We tried to look the bird up in our Birds of North America field guide. No luck. The next day, we saw them again. This time, we took pictures. My husband did some online research and discovered our visitors are the Red-vented Bulbul. 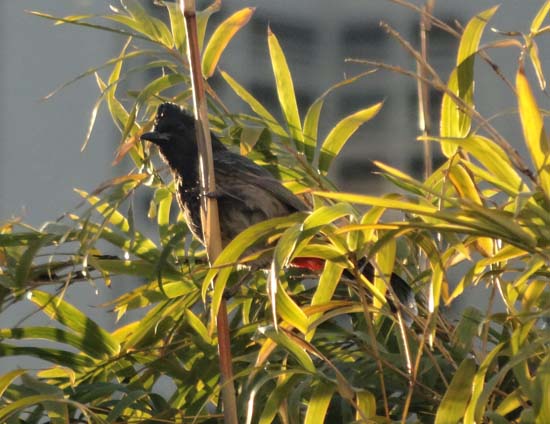 Red-vented Bulbuls aren't from around here. They are native to southern Asia, places like Pakistan and India.

It isn't known exactly how they got to Houston. One theory is that they arrived on a cargo ship from southern Asia that docked in the Ship Channel.

Dan Brooks, Ph.D. is the Curator of Vertebrate Zoology at the Houston Museum of Natural Science. In 2008, he started a citizen-science program to study the Red-vented Bulbuls and other invasive species of birds.

"Until the TX Invasive Bird Project (TIBP) began in 2008, no research was done on invasive birds in our beloved Lone Star State. A primary reason is because the invasives are often extremely unpredictable in terms of where and when they'll appear." 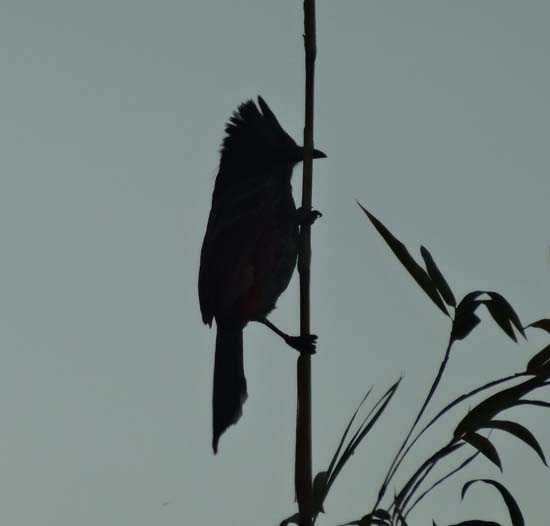 He also says input from residents of our community is a crucial part of his study. "The most important reason to empower citizen scientists to help is to distribute the vast network of 'eyes on the lookout' for these unpredictable invasives (and it's working!). However the most important reason to enlist aid of the citizen scientist is to make them aware of invasive species, and how they may or may not affect populations of native species."

He says right now it appears the Red-vented Bulbul and the other invasive species he is studying are not having a negative impact on native species in our area. 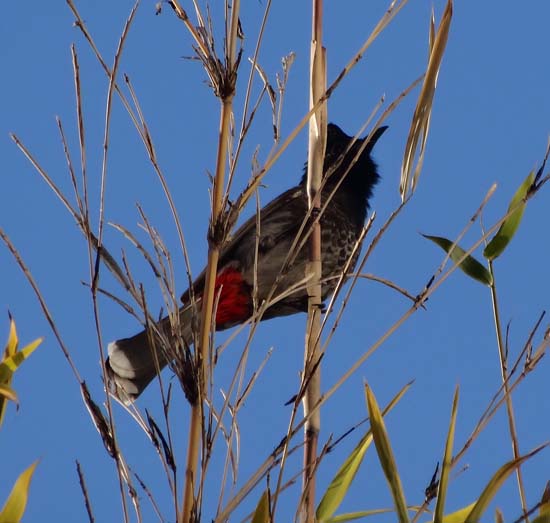 If you are like me and you have spotted any of these birds in your neighborhood, you can help with the study by filling out the observation form. 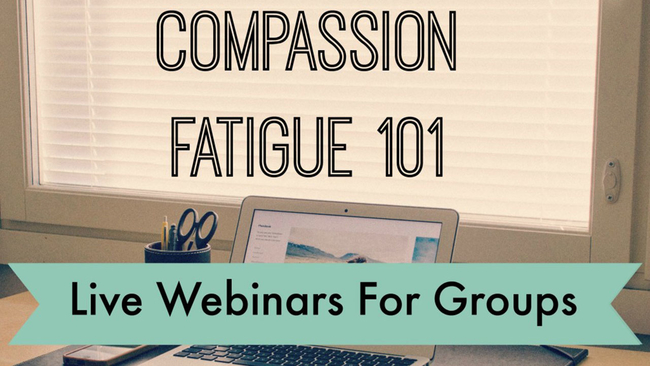 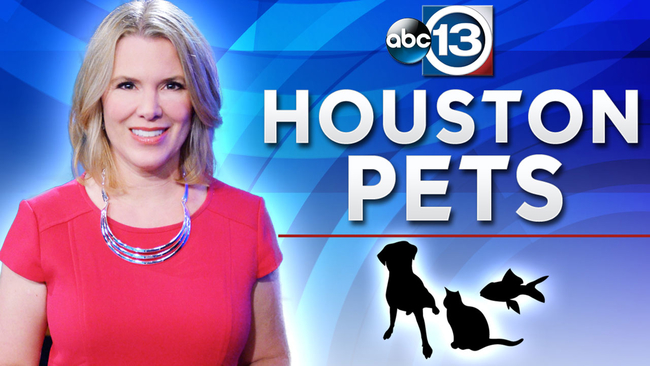 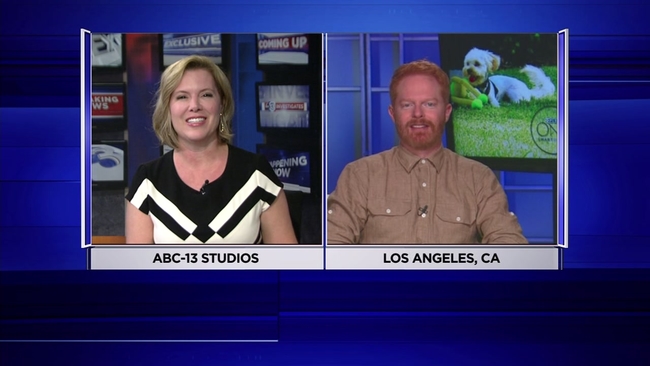