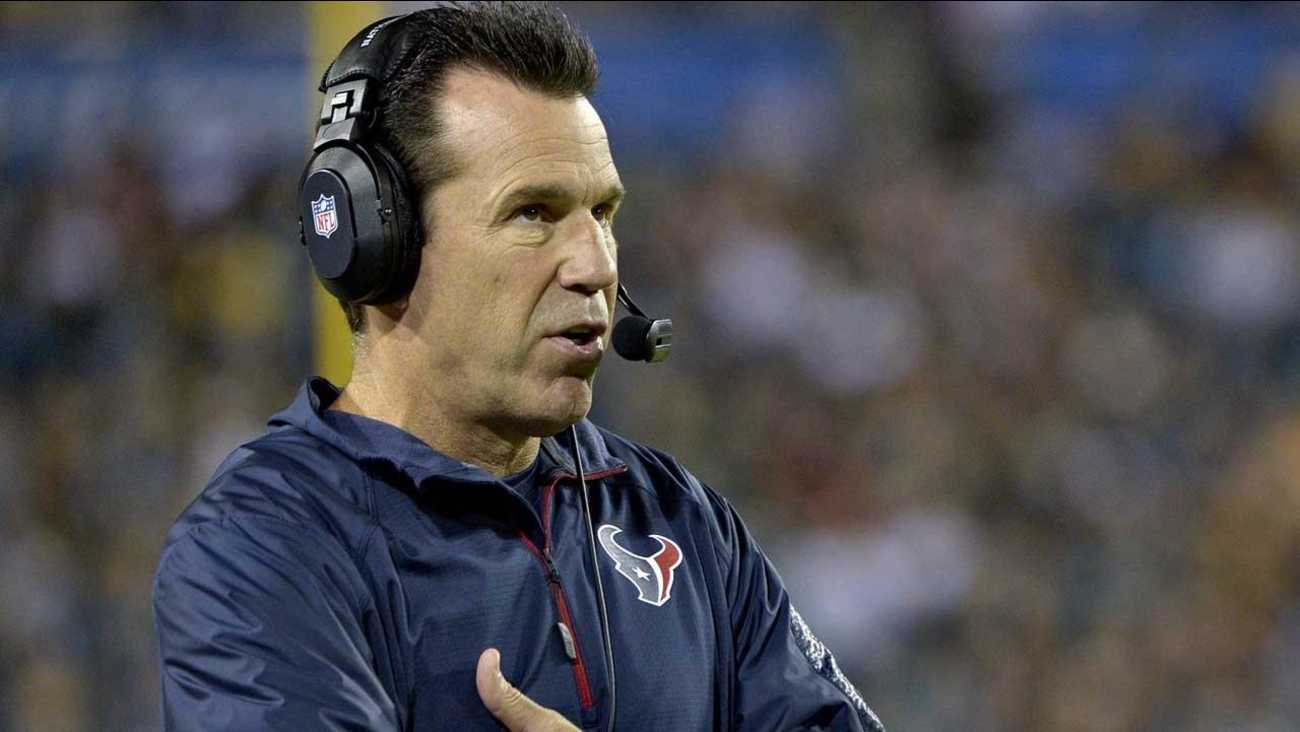 DENVER, CO -- A person with knowledge of the negotiations tells The Associated Press that Denver Broncos GM John Elway is hashing out a four-year contract with Gary Kubiak to become the team's head coach.

The person spoke on condition of anonymity because the agreement isn't expected to be announced until Monday.