$5K reward offered after apartment residents held up at gunpoint 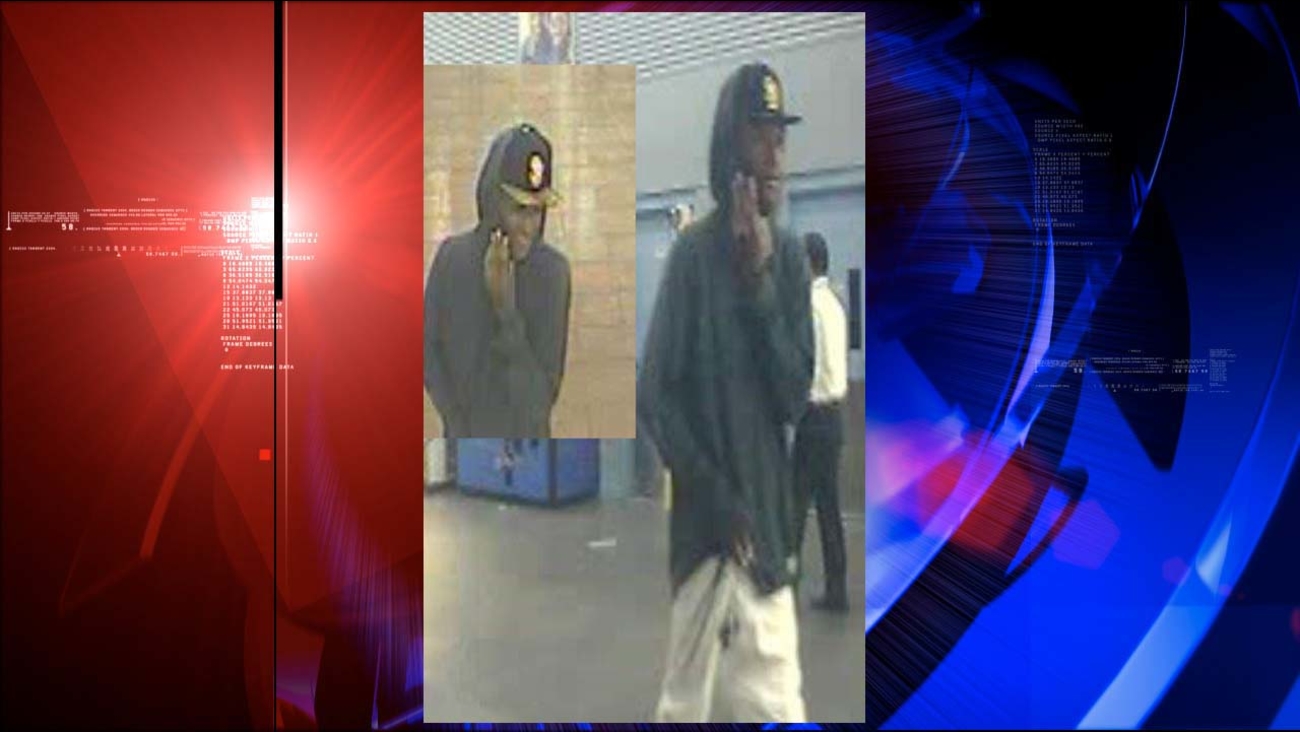 HOUSTON (KTRK) -- Authorities are offering a $5,000 reward in an effort to identify a group of suspects who robbed two apartment complex residents at gunpoint last December in west Houston.

Police say the first victim was carrying her young child and groceries to her apartment when two men approached her. The men pointed a gun at the woman's head and demanded she give them her purse and phone.

At that point, the thieves drove away and approached another victim in the opposite side of the same complex. That victim was beaten in the face and head with a gun.

Police say they fled the scene in an older white Ford Explorer with shiny rims.

The image included above is one of the suspects at a store where he attempted to use one of the victim's credit cards.