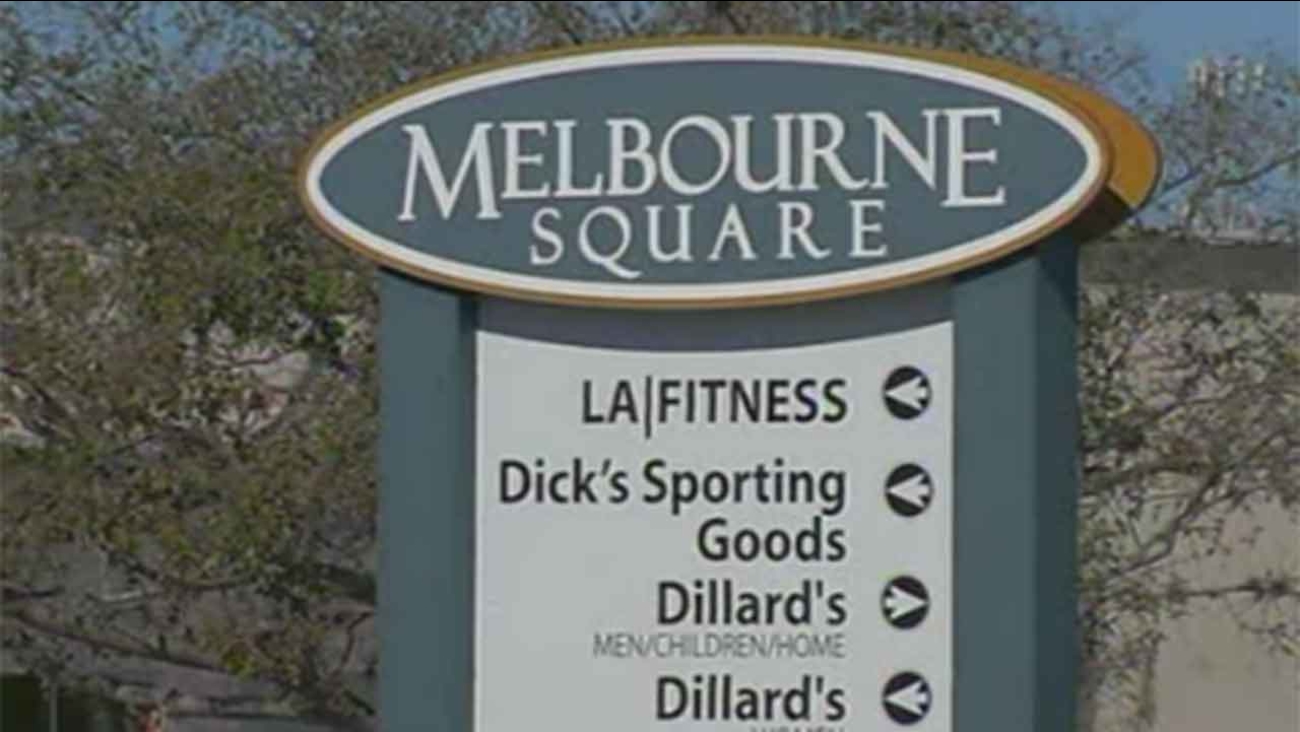 MELBOURNE, FL -- Police say one person is dead and two are injured after a shooting at a mall in central Florida.

Cmdr. Vince Pryce of Melbourne Police says the two injured people were taken to a hospital. Police tweeted Saturday morning that the "shooter is contained" and that officers were clearing the Melbourne Square Mall store by store. Pryce said it wasn't clear whether the suspect was dead or one of the injured people.

The shooting occurred before the mall opened at 10 a.m. Mall officials posted a statement to Facebook saying the mall was closed until further notice as police investigate.