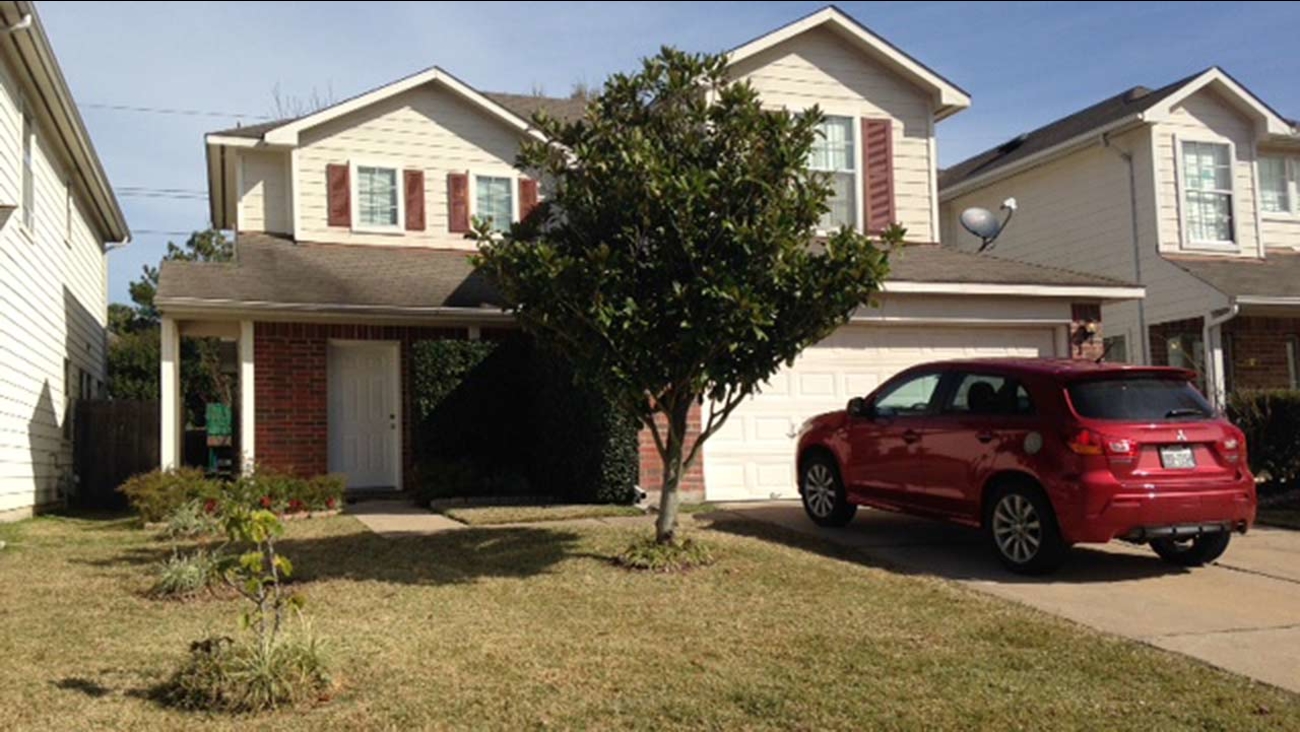 KTRK
KATY, TX (KTRK) -- A man is charged with murder in the death of his wife, in a bizarre scene where authorities believe he tried to make himself look like a crime victim.

On Tuesday morning, a Katy woman called 911 when a bleeding man knocked on her window and passed out, according to court documents. Ion Stanciu and his wife Ancuta Stanciu were both taken to a hospital by EMS. Ancuta was not breathing at the time, and died by strangulation, choked by a zip tie around her neck.

Ion told a Harris County Sheriff's deputy that he came home from work around 7:30am, but that he couldn't remember anything after that. He claimed he woke up with a zip tie around his neck, one on his legs and one on his hands, which were bound behind his back. He said that he left his bedroom and fell down the stairs, when the tie on his hands fell off. He was then able to get a knife to cut the zip tie off his feet.

Ion told the deputy that he couldn't cut the tie that was on his neck, so he went outside and got his neighbor, then fainted and woke up at the hospital. He said he couldn't remember anything that happened between the time he got home from work and when he woke up with the zip tie around his neck.

Ion and Ancuta Stanciu were reportedly having marital troubles, a friend told investigators, and had been going through a separation. On Saturday, Ancuta told Ion she wanted a divorce and that she planned to see an attorney on Wednesday. The friend added that Ancuta had described Ion as a "monster."

Ancuta's work supervisor told investigators that on Tuesday morning she received a call that Ancuta would be late for work. A few minutes later, she says she received three more calls from Ancuta in which she could hear Ancuta arguing in a foreign language with a man. When she tried to call Ancuta again, there was no answer.

Investigators say only three zip ties were found in the home that had been used - one on Ancuta, one that was cut off Ion and one on the kitchen floor. The zip tie that Ion claimed was on his hands was not found at the scene. Officials add that there was no sign of forced entry and nothing appeared to be moved or taken.

Ion Stanciu, 51, is charged with murder. He's being held without bond. 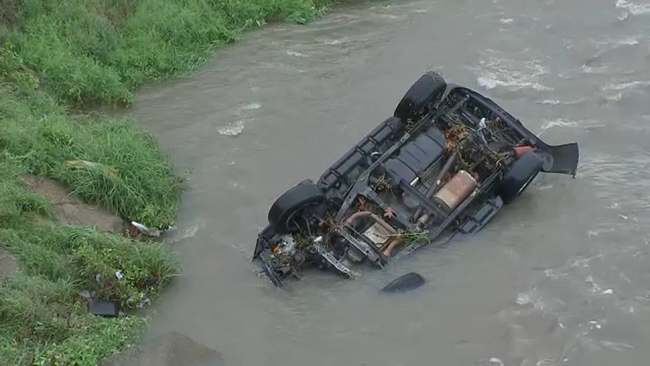