HPD: Suspects threw drugs out of window during chase 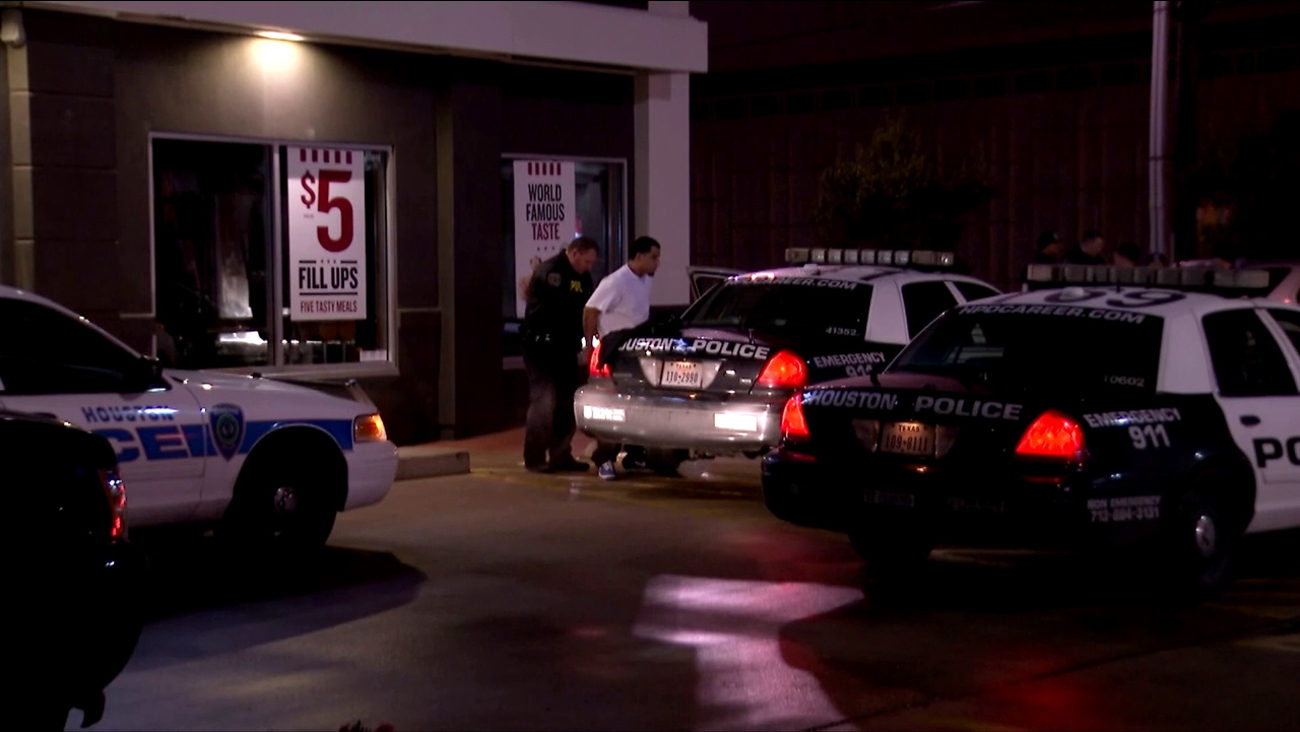 Police arrested the driver of a vehicle they say led them on a chase. Two passengers were captured after jumping out of the vehicle in the Heights.

HOUSTON (KTRK) -- Police say three men threw marijuana, cocaine and a gun out of the vehicle while leading officers on a chase on the 610 North Loop.

It began when officers tried to pull over an SUV for a routing traffic stop on Long Point Drive. The driver took off while two passengers began throwing drugs out of the vehicle.

The vehicle briefly stopped in the heights where the two passengers jumped out and ran off on foot. Houston police called in a K9 unit and tracked down both suspects.

The driver of the vehicle later stopped and turned himself in outside a business on the 610 Loop at Ella. Officers say they found even more drugs inside the vehicle.

The total amount of drugs recovered is not known, but police say it does not appear the drugs were for personal use. Charges against all three men are pending.