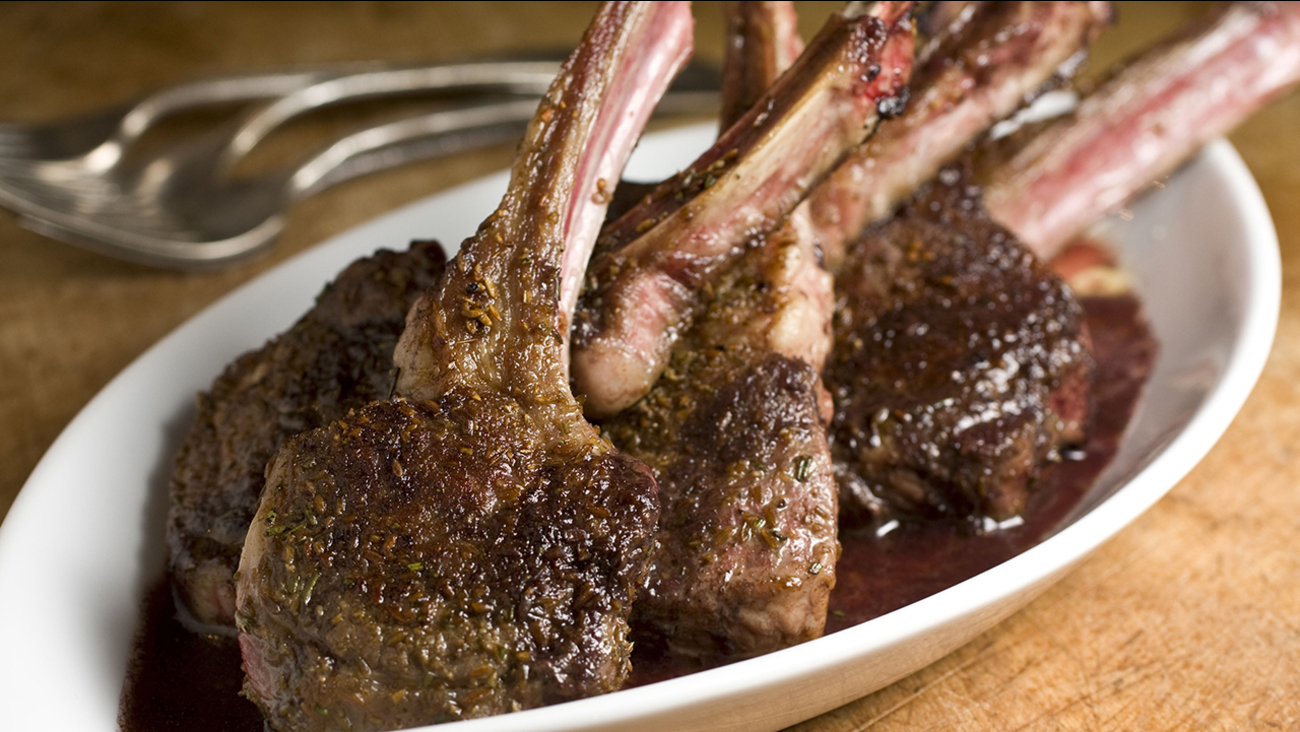 The men said a woman gave them the food because she was moving, the Spokane Valley Sheriff's Office said.

The deputy contacted the woman, who denied the story, the sheriff's office said. Deputies followed footprints in the snow to another home that had been broken into. That resident said the lamb chops had been taken from her freezer.