By Kristi Nix, The Pasadena Citizen 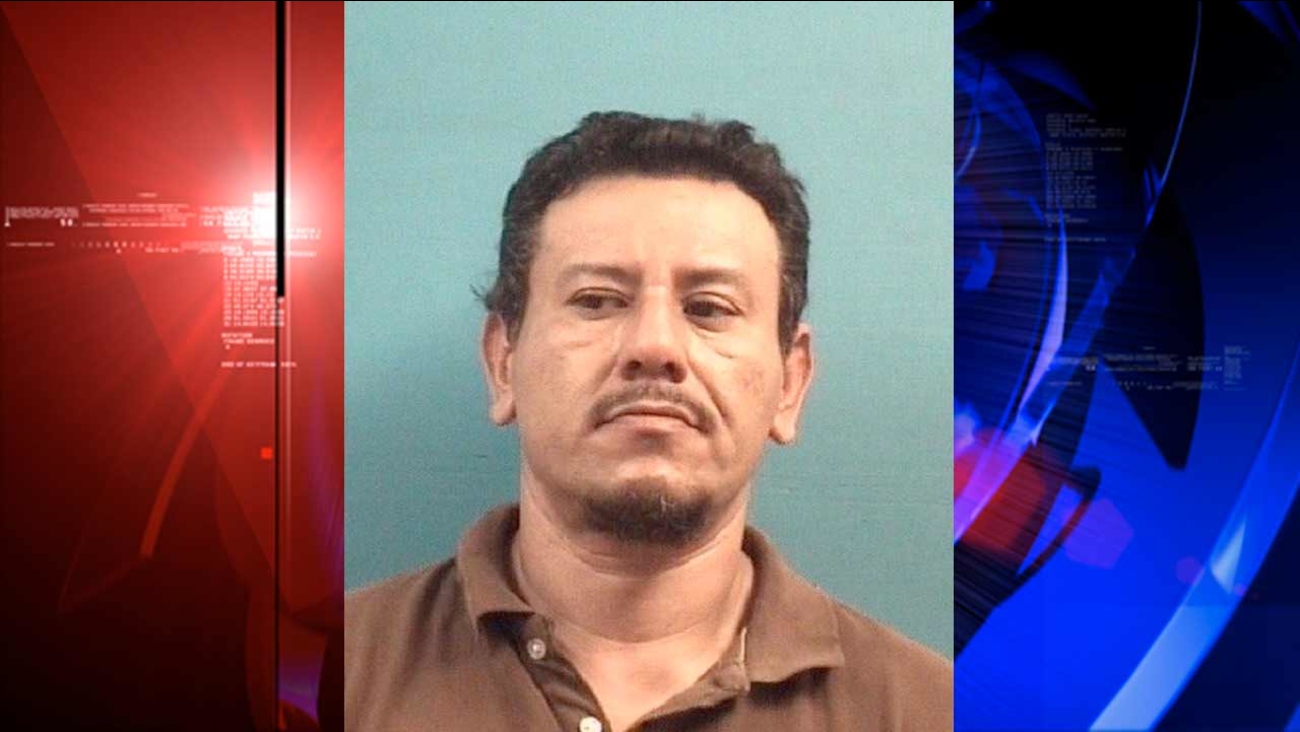 Pasadena resident Jose Arturo Cardona-Iracheta was arrested and charged with Burglary of a Habitation after he allegedly tried to steal appliances from homes-under-construction. (Pearland Police photo)

Officers were dispatched around 10:45 a.m. Sunday (Dec. 7) after a company employee reported catching a burglar trying to steal a refrigerator from a vacant home under construction in the 6100 block of Hickory Hollow Drive.

The witness was an employee of the builder, Anglia Homes, and reportedly uncovered the burglary while making his rounds of property checks. The witness told police he discovered a number of missing appliances such as washers, dryers, ranges and microwaves were stolen and he went to his office to report them.

Soon after, the witness said he saw a suspicious vehicle circling the neighborhood and soon noticed the same vehicle parked in front of the house where the property was stolen. The witness was able to detain the in the back yard until police arrived.

Temps dive into the 40s as rain increases Wednesday