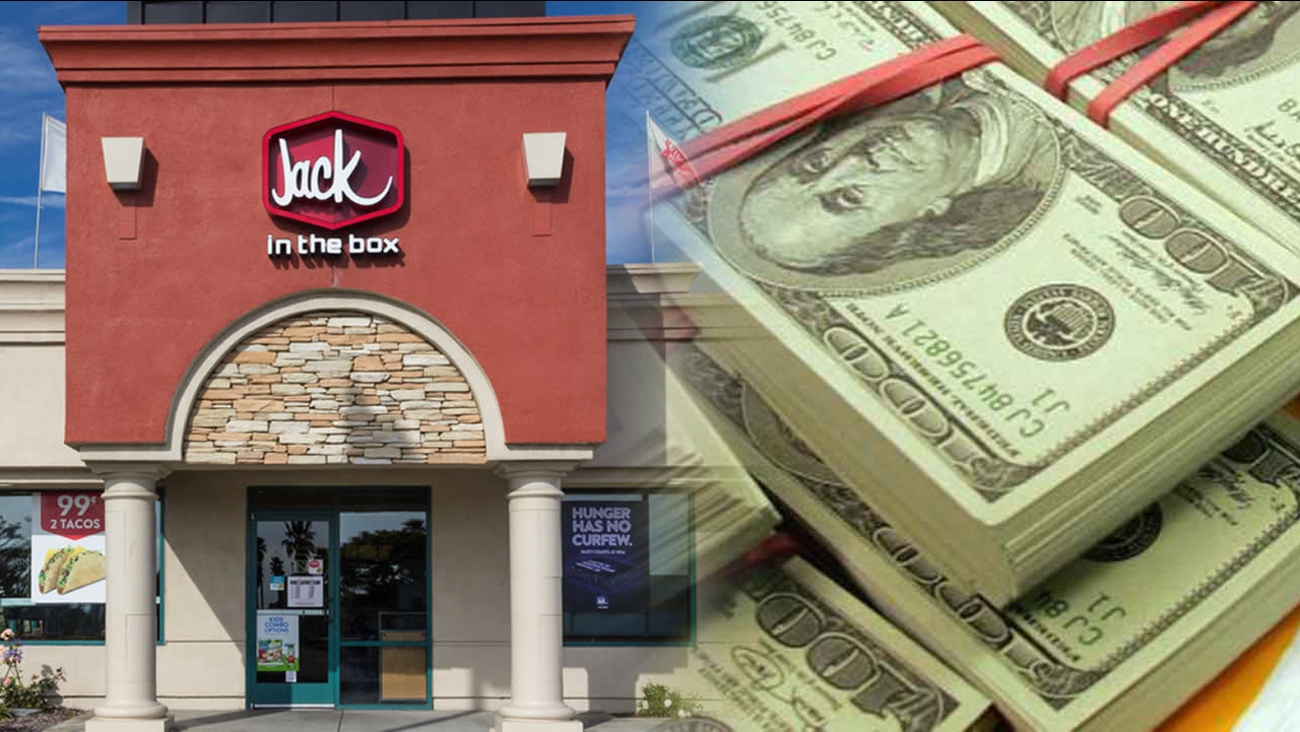 The two victims, ages 24 and 28, had just finished a night of gambling at the Quil Ceda Casino when they told others at the casino they were going to McDonald's. As they left, the two men noticed one of the people they had been gambling with follow them out of the casino. The two men then decided to go to a Jack In The Box instead.

The robbery suspect followed them to the fast food restaurant and began talking with them in the parking lot. The suspect then got in the car with the victims, and the three men went through the drive-thru and parked to eat.

At that point, police say the suspect pulled out a handgun, pointed it at the driver's head and demanded both men hand over their casino winnings.

Police were able to get a still photo of the suspect following the two men from the casino. A few hours later, other officers spotted the man.