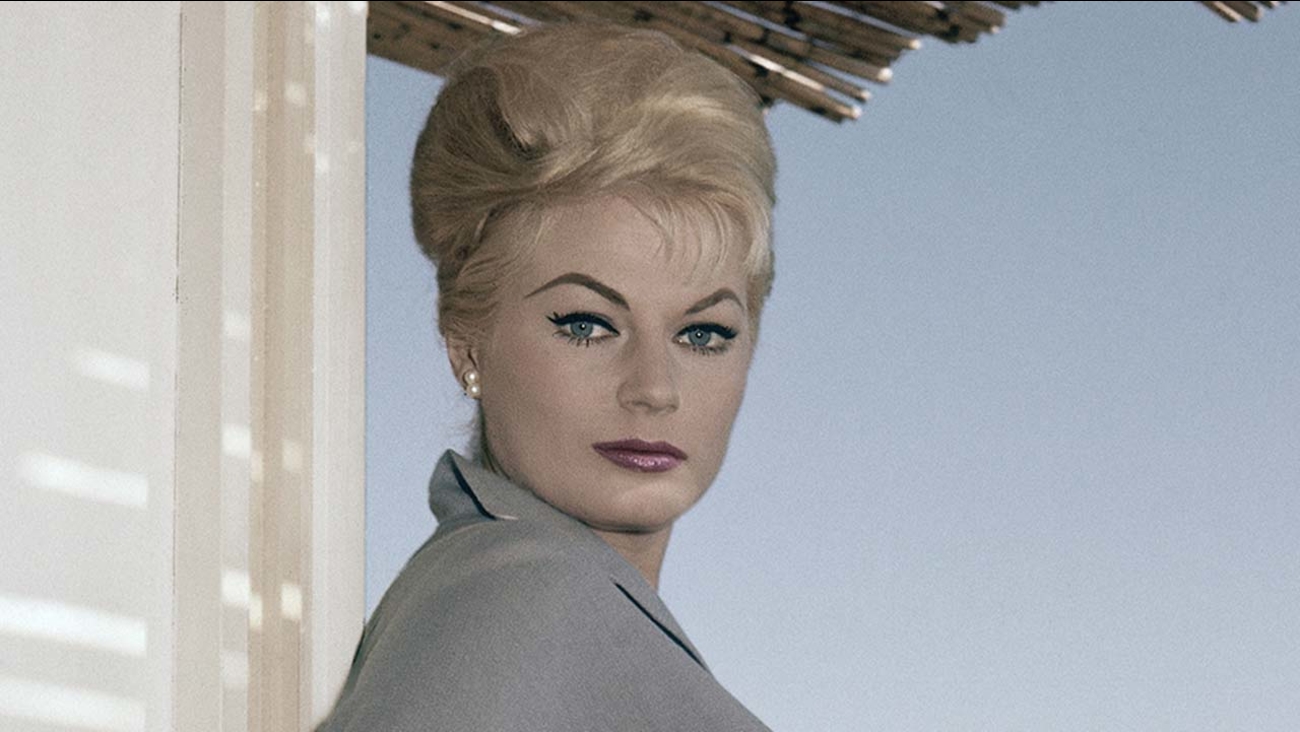 In this Nov. 29, 1960 file photo, Swedish actress Anita Ekberg poses on the terrace of her hotel in Maratea, southern Italy (AP Photo/Mario Torrisi)

MILAN, Italy -- Anita Ekberg, the Swedish-born actress and sex-symbol of the 1950s and '60s who was immortalized bathing in the Trevi fountain in "La Dolce Vita," has died. She was 83.

Ekberg's lawyer Patrizia Ubaldi confirmed her death Sunday. She said Ekberg had been hospitalized most recently after Christmas following a series of illnesses.

Ekberg had long lived in Italy, the country that gave her worldwide fame thanks to the iconic dip opposite Marcello Mastroianni, one of the most famous images in film history.

Even as she became one of Sweden's most famous exports, Ekberg maintained a problematic relation with her native country. She never starred in a Swedish film and was often at odds with Swedish journalists, who criticized her for leaving the country.