Texas man gets 37 years for pouring boiling water on wife 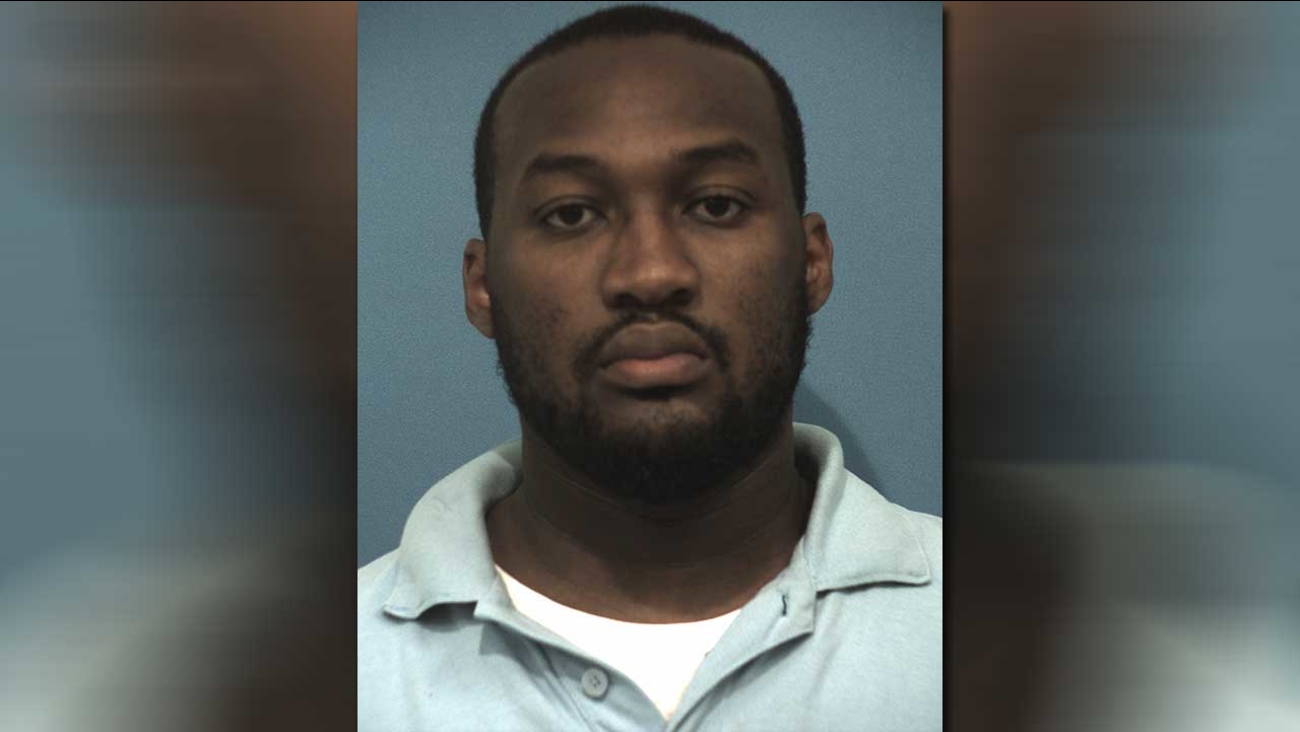 GEORGETOWN, TX -- A Central Texas man has been sentenced to 37 years in prison for attacking his wife by pouring boiling water over her head as they argued.

Everton Bailey Jr. of Round Rock was convicted Wednesday of aggravated assault with a deadly weapon.

The Austin American-Statesman reports investigators say the 29-year-old Bailey on May 3, 2013, forced his wife to kneel and doused her. Prosecutors say the 26-year-old woman was desperate to hold a birthday party that day for her 5-year-old son and endured the abuse.

She drove herself to a hospital after being scalded at the couple's apartment. The woman was treated for third-degree burns on her face, hands chest and back.