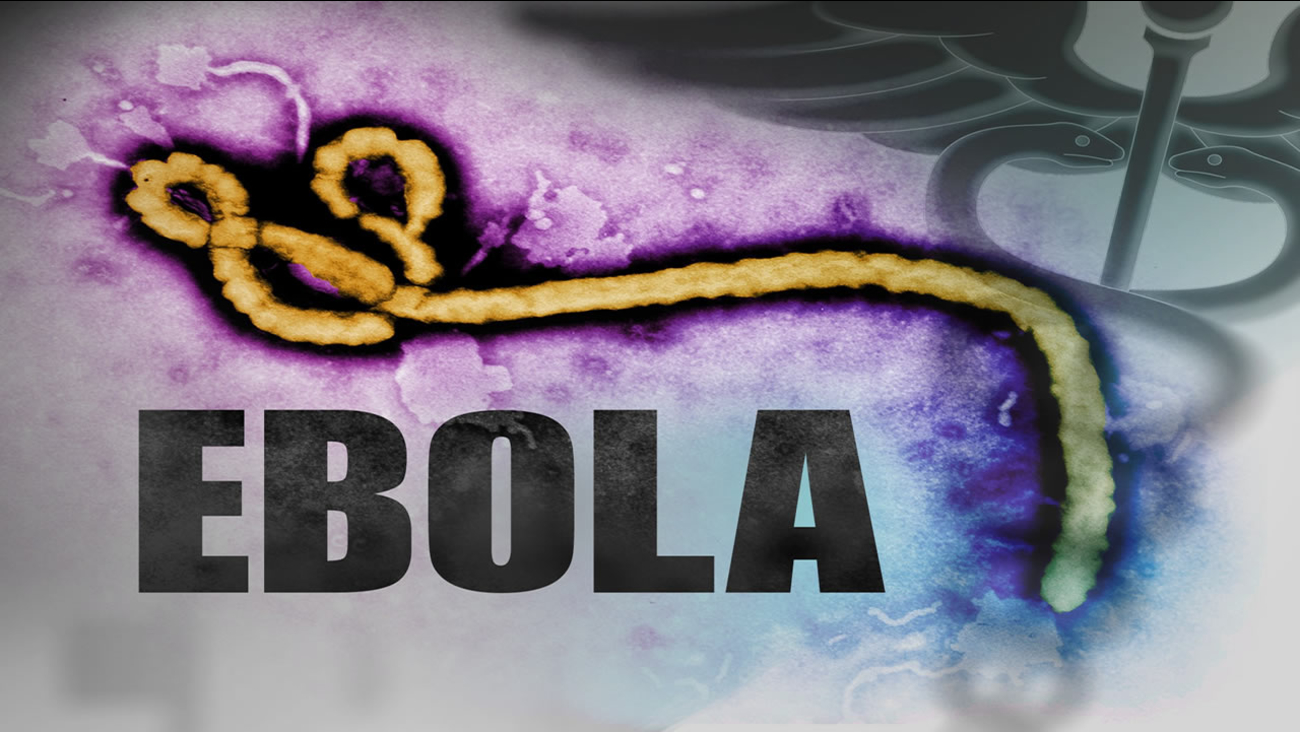 "With Ebola, you need to find every last case and stop all transmission," he said. "It may be that we won't be able to do that without a vaccine," Piot said.
Related topics:
health & fitnessebolau.s. & world
Copyright © 2021 by The Associated Press. All Rights Reserved.
EBOLA