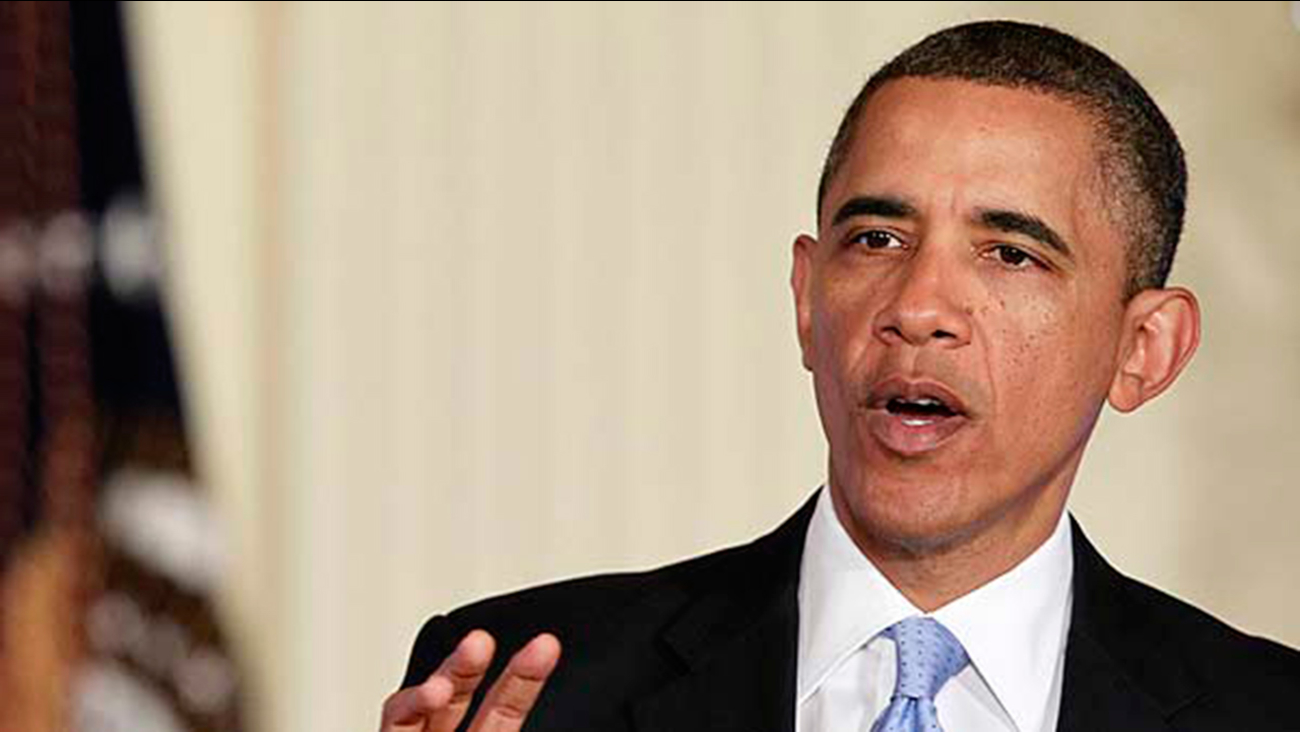 AP
WASHINGTON -- President Barack Obama on Thursday proposed making community college free "for everybody who is willing to work for it."

The president planned to formally announce his plan during a visit Friday to Tennessee. He gave a preview in a videotaped message shot aboard Air Force One and posted on Facebook.

"It's not for kids," Obama said. "We also have to make sure that everybody has the opportunity to constantly train themselves for better jobs, better wages, better benefits."

Obama provided no details about how he would fund the program.

"Put simply, what I'd like to do is to see the first two years of community college free for everybody who is willing to work for it," the president said.