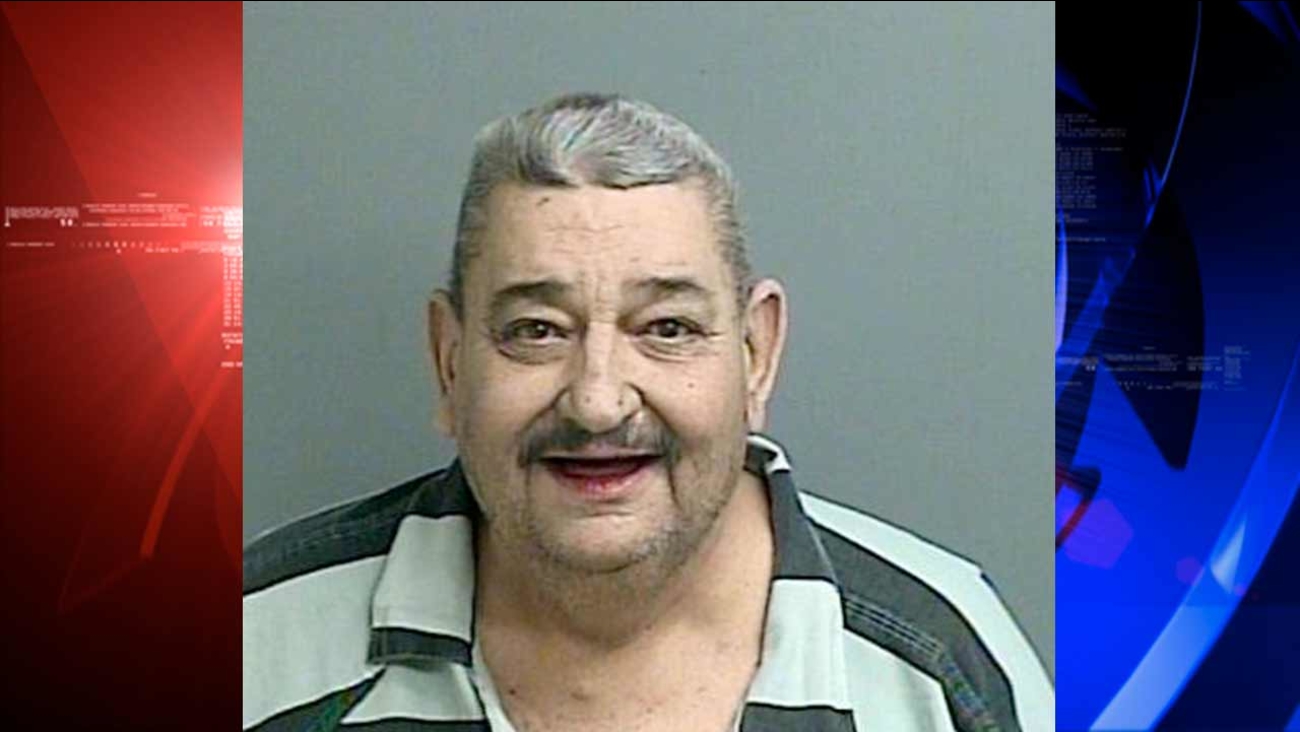 MONTGOMERY COUNTY, TX -- A Walker County commissioner was arrested last week for Class A misdemeanor driving while intoxicated after allegedly operating his vehicle with a blood alcohol content level of more than twice the legal limit.

Bobby Warren, 67, the Walker County Precinct 3 commissioner since 2009, was booked into the Montgomery County Jail Friday morning after being arrested by the Willis Police Department.

Warren has since been released on bond.