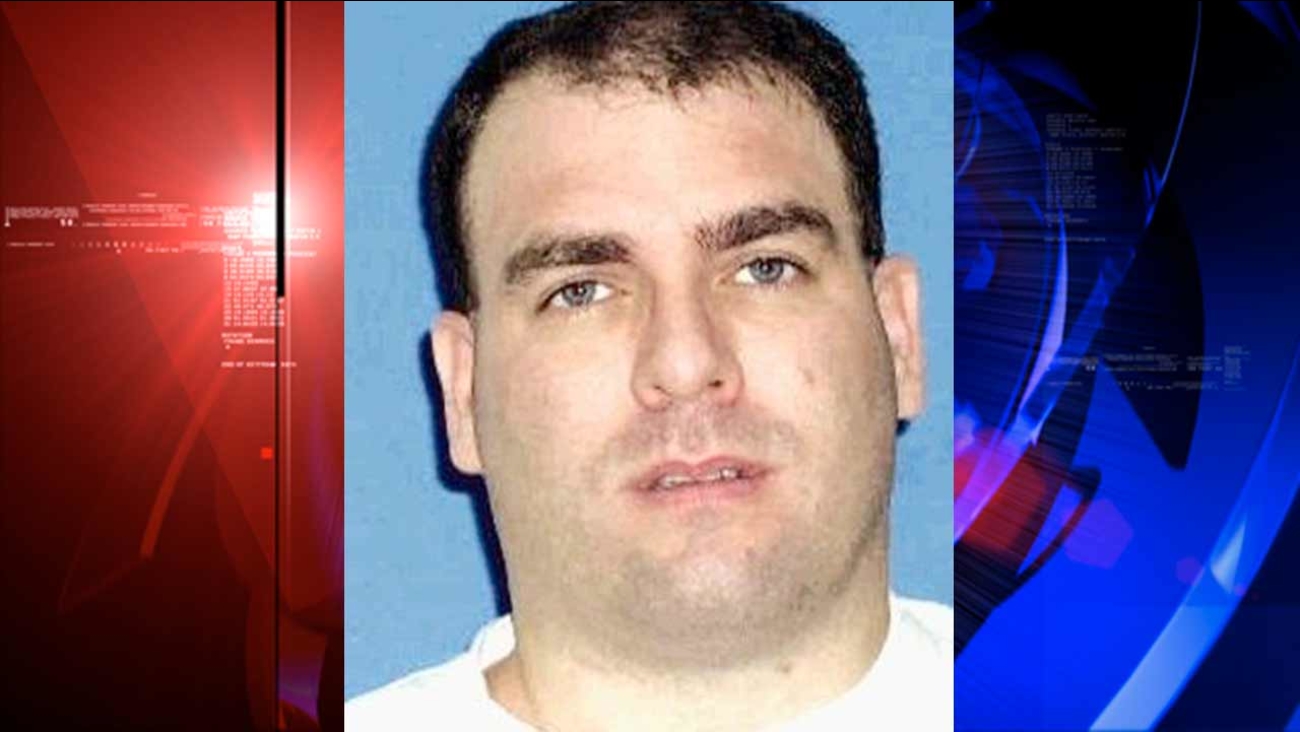 MONTGOMERY COUNTY, TX -- Prosecutors are pessimistic about the likelihood that a state district court judge in Montgomery County will ever agree to set an execution date for Larry Ray Swearingen.

Swearingen was convicted in July 2000 of the capital murder of community college student Melissa Trotter.

His appellate attorney is still hopeful that exculpatory evidence from DNA testing will show that Swearingen could not have been the killer because he was serving time in the Montgomery County Jail for unrelated warrants when Trotter was believed to have been kidnapped and killed.