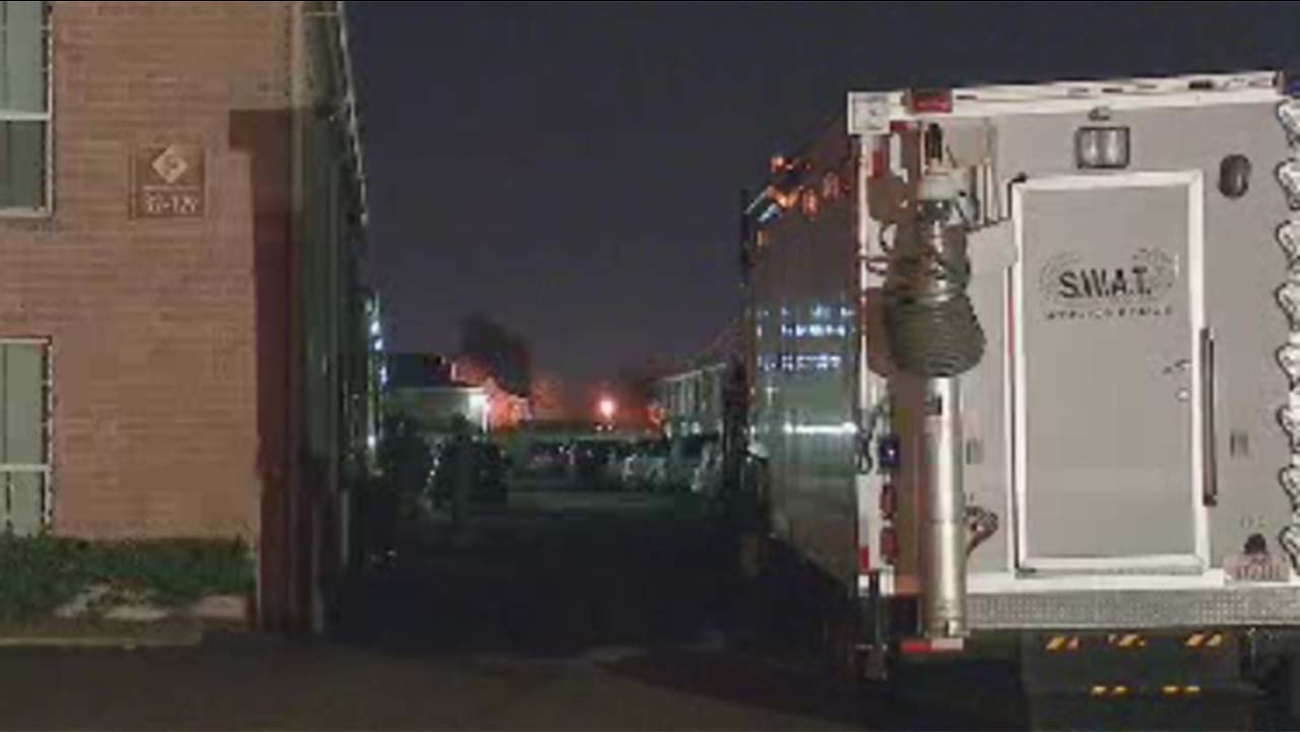 HOUSTON (KTRK) -- A SWAT standoff is now over in northwest Houston.

The man who police say held a 1-year-old baby girl hostage, Alphonso Martinez, 26, is now in police custody. The baby was found safe and unharmed, according to authorities.

Houston police say Martinez and his 22-year-old fiancee, who live together at The Reserve at White Oaks Apartments on Antoine near West Little York with their 1-year-old baby, started fighting around 1am. Police say Martinez threatened his fiancee with a gun and pistol whipped her. She escaped and called police, but was not able to take their daughter who was in her crib in a bedroom.

HPD says the SWAT team made a forced entry into the home and took him into custody without incident.

Police say he'll be charged with aggravated assault with a deadly weapon.

Police say the baby was checked out by paramedics and was fine. The mother was treated for minor injuries.