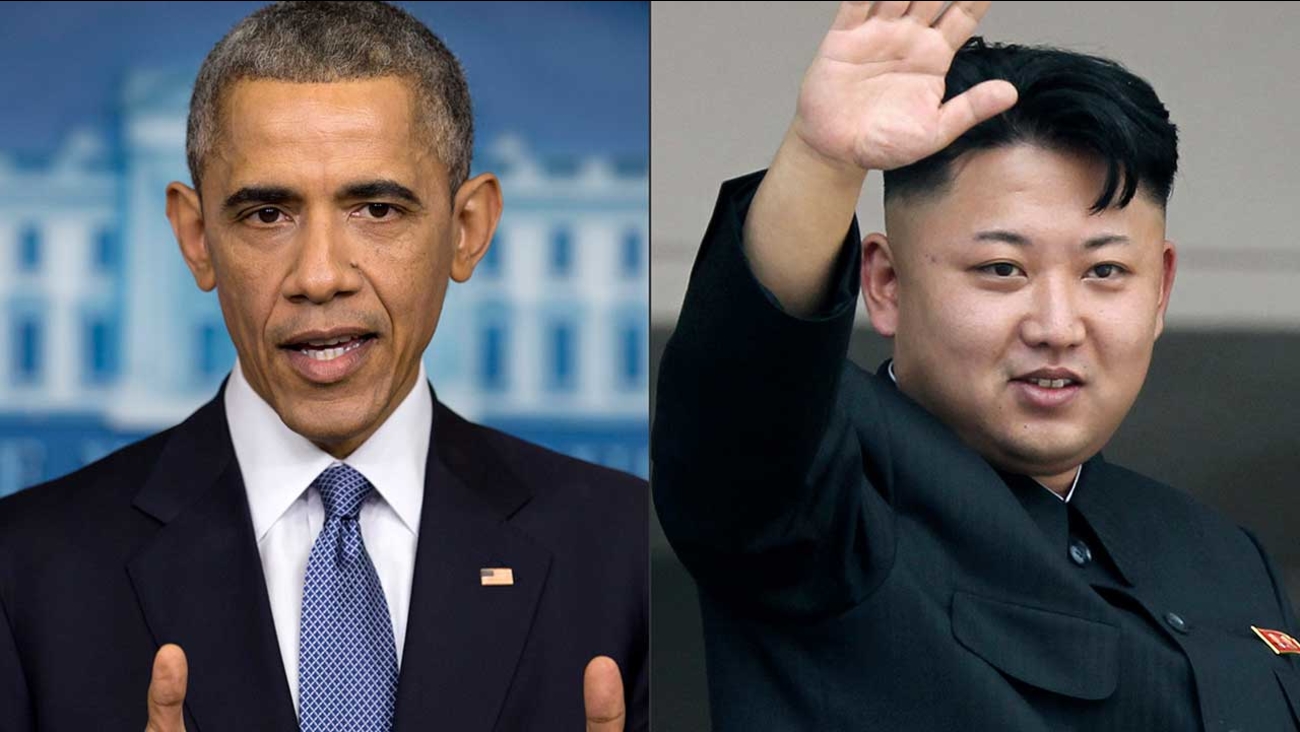 HONOLULU, HI -- The U.S. is imposing sanctions on North Korea in retaliation for the cyberattack against Sony Pictures Entertainment.

President Barack Obama signed an executive order on Friday authorizing the sanctions. Although the U.S. has already sanctioned North Korea over its nuclear program, these are the first sanctions punishing Pyongyang for alleged cyberattacks.

The Obama administration says the sanctions affect three North Korean entities, including a government intelligence agency and a North Korean arms dealer. The U.S. is also sanctioning 10 individuals who work for those entities or the North Korean government.

Those sanctioned are barred from using the U.S. financial system, and Americans are prohibited from doing business with them.

The White House says this is just the first part of the U.S. response to the Sony incident.