2 most-wanted Texas fugitives apprehended; one of them found in Houston 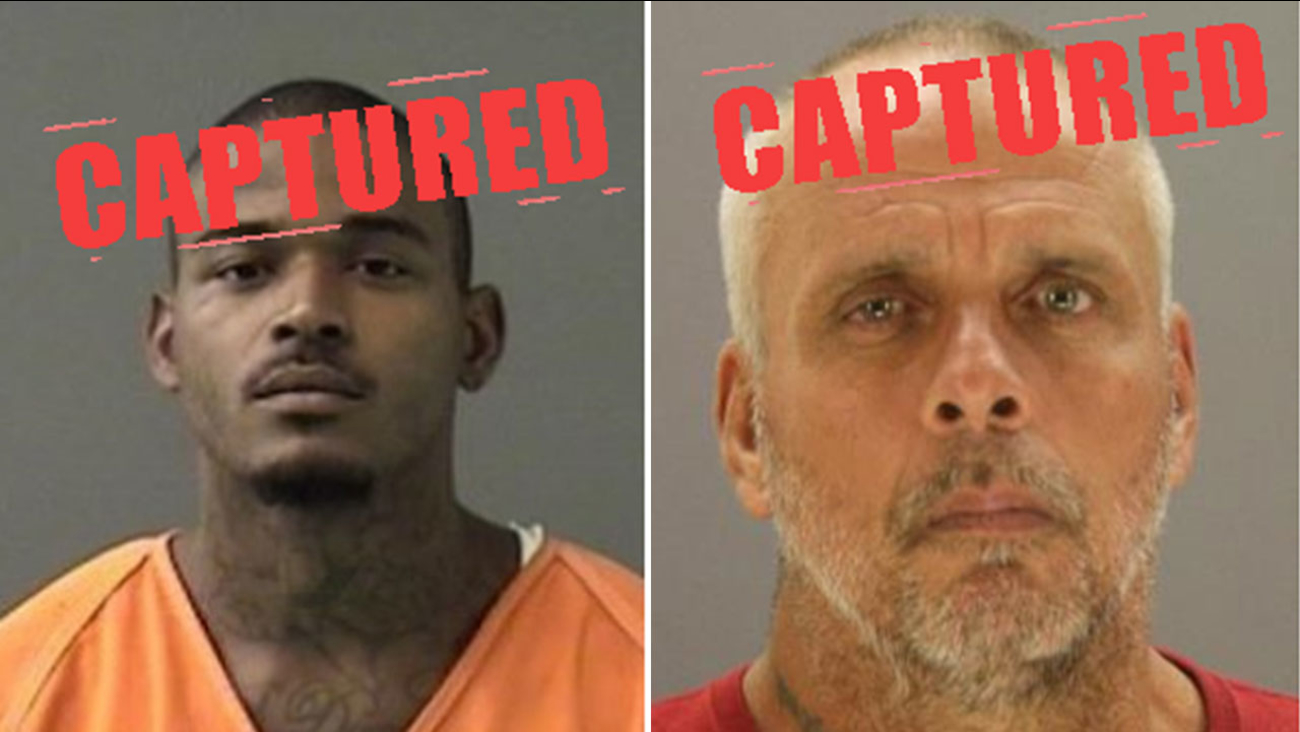 Authorities say Eric Lee Brown, on left, and Benjamin Klamm Jr., on right, were both men on the Texas Most Wanted lists and they were both arrested late last month. (Texas Department of Public Safety)

Authorities say Klamm was arrested without incident Oct. 24 at a Houston apartment complex. Klamm was convicted in 2003 of indecency with a child by sexual contact. He was discharged from prison last year but didn't comply with sex registration requirements, prompting the search for him. 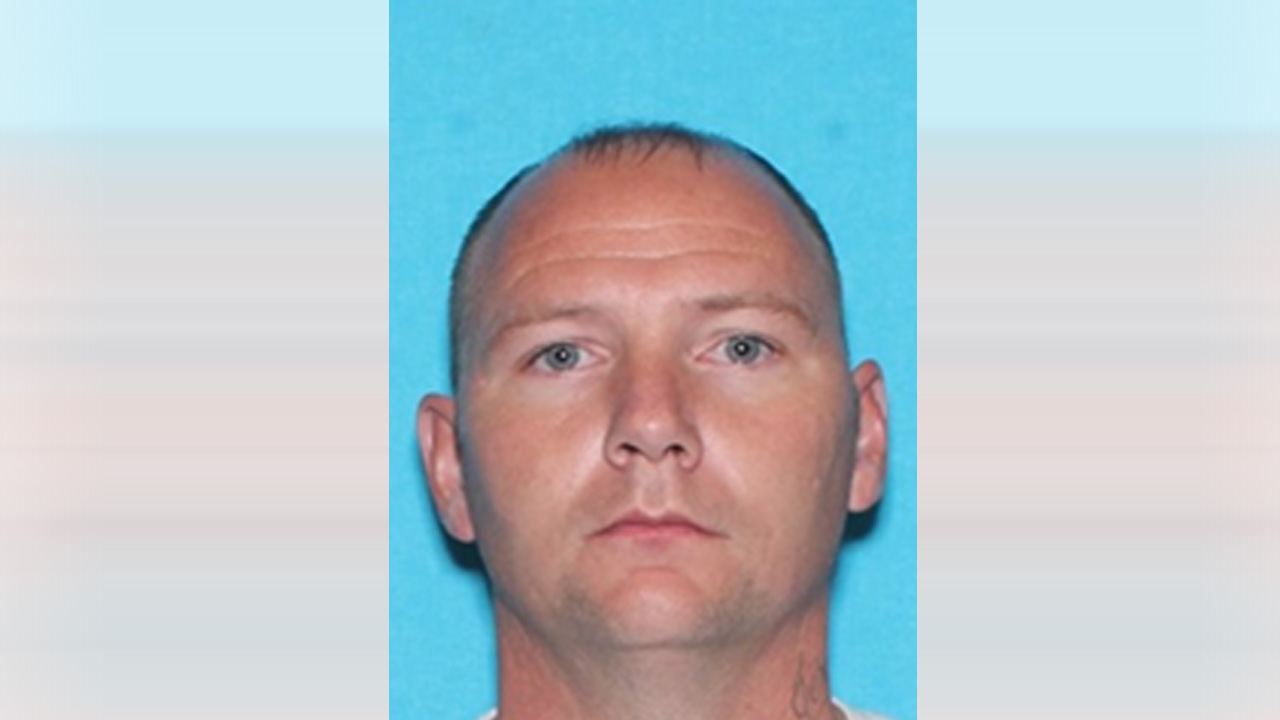 Brown was arrested Oct. 29 in Killeen. Authorities say Brown has multiple arrests for assault and drug offenses, and was wanted for parole violations that include failure to appear in court. 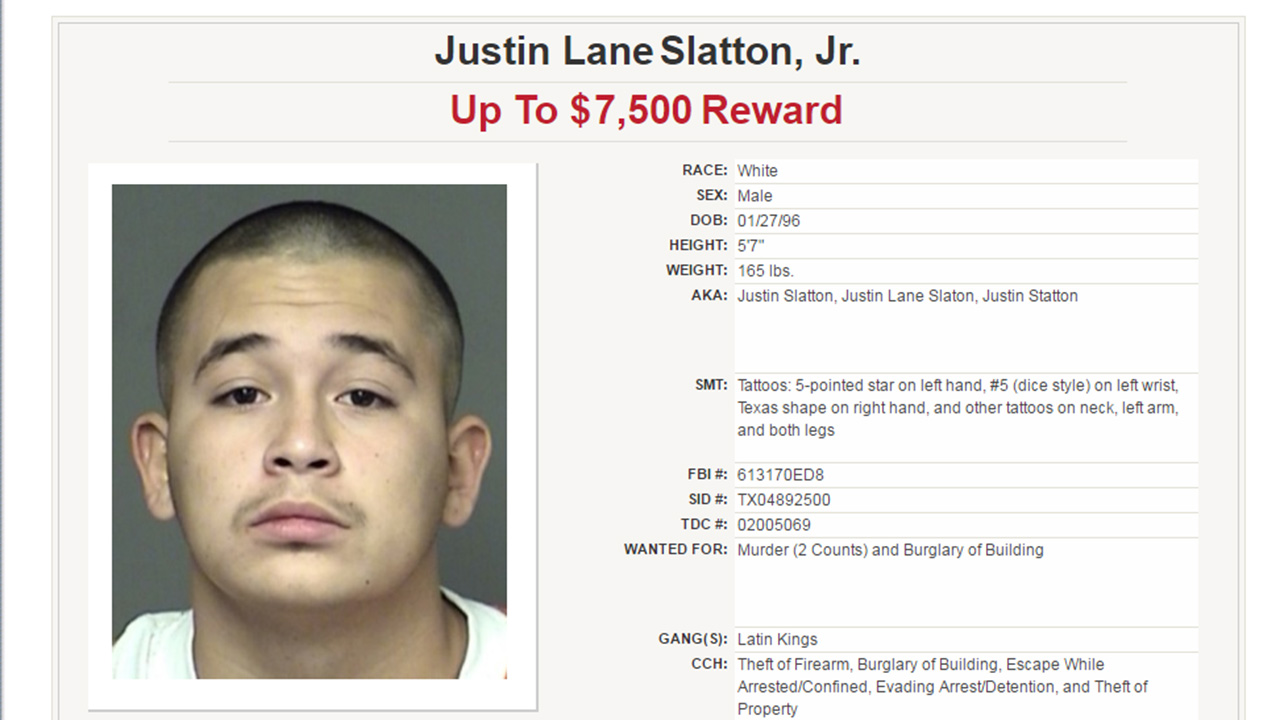