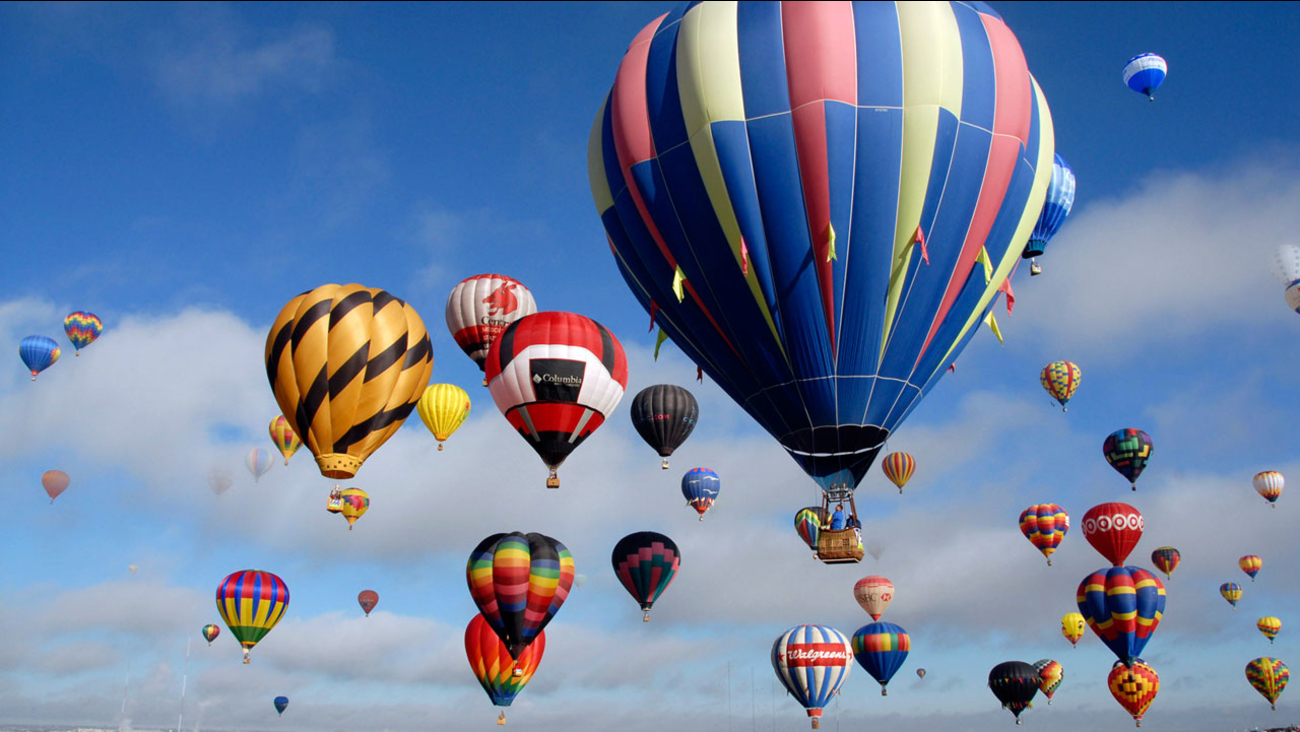 NEW HOLLAND, PA -- Police say a deflating hot air balloon fell on overhead electrical wires after the aircraft landed in a central Pennsylvania field, spurring an accident that injured the three people on board.

He says two of the injured were transported to a hospital burn center, while the other was being treated at a different hospital. He says the injuries were consistent with electrical burns. He did not know the severity of the injuries.