DPS find father of baby abandoned after wreck in Polk County, arrests him 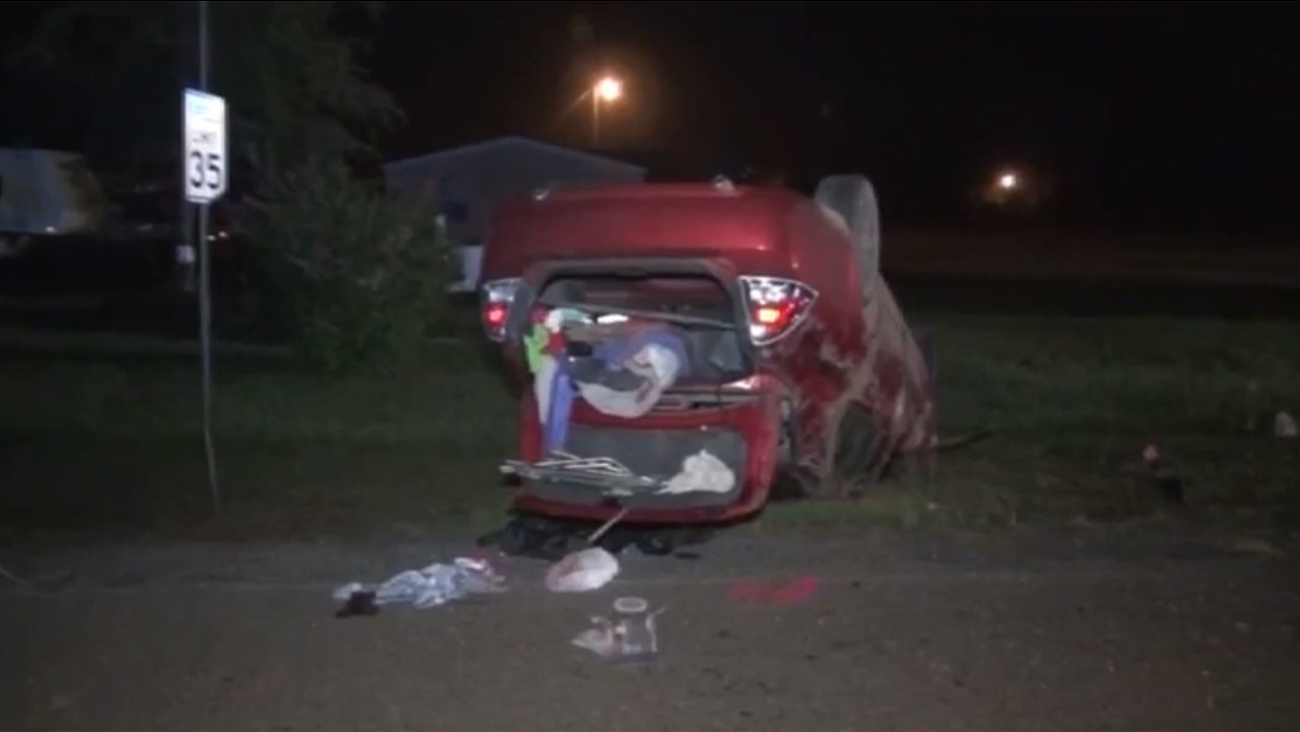 CONROE, TX (KTRK) -- The father of a baby who was ejected in a Montgomery County car wreck, then left abandoned on the roadway has been found.

JW Hammons was taken into custody Aug. 4 in Livingston in Polk County. Those charges were dismissed in May 2015.

Detectives initially said they determined the family's Ford Fusion had wrecked on East Williams Road and Noah's father ran off, leaving him behind.

Authorities began looking for JW Hammons and CPS was granted emergency custody of the baby.