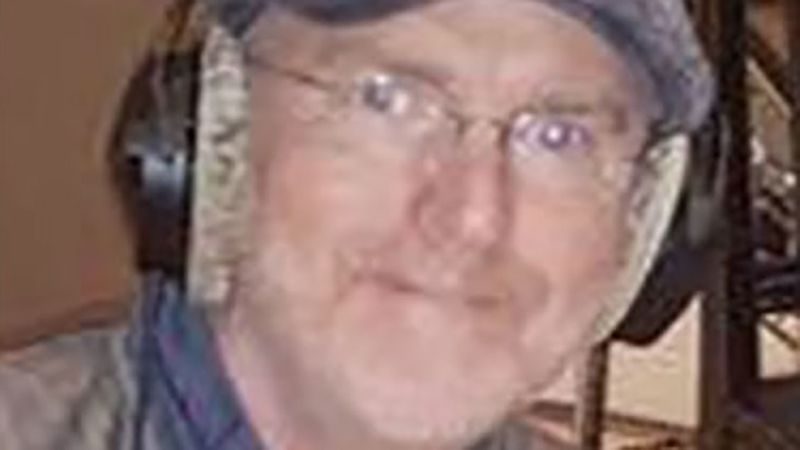 NASSAU BAY, Texas (KTRK) -- Autopsies are expected to be performed today for a local musician and his son who were killed in a murder-suicide in Nassau Bay.

New video this morning showed investigators carrying out a gun from the home at the 18300 block of Carriage Lane.

The bodies of 62-year-old Kenny Cordray and his 33-year-old son Kelly were found inside the home.

According to neighbors, there was an argument followed by gunshots Sunday.

Authorities are questioning Kenny's wife, who witnessed the crime, for a possible motive.

Kenny and his son were seen in Facebook photos making music together just this week. According to Kenny's Facebook profile, he is a member of the Grammy's and has written a song for ZZ Top.