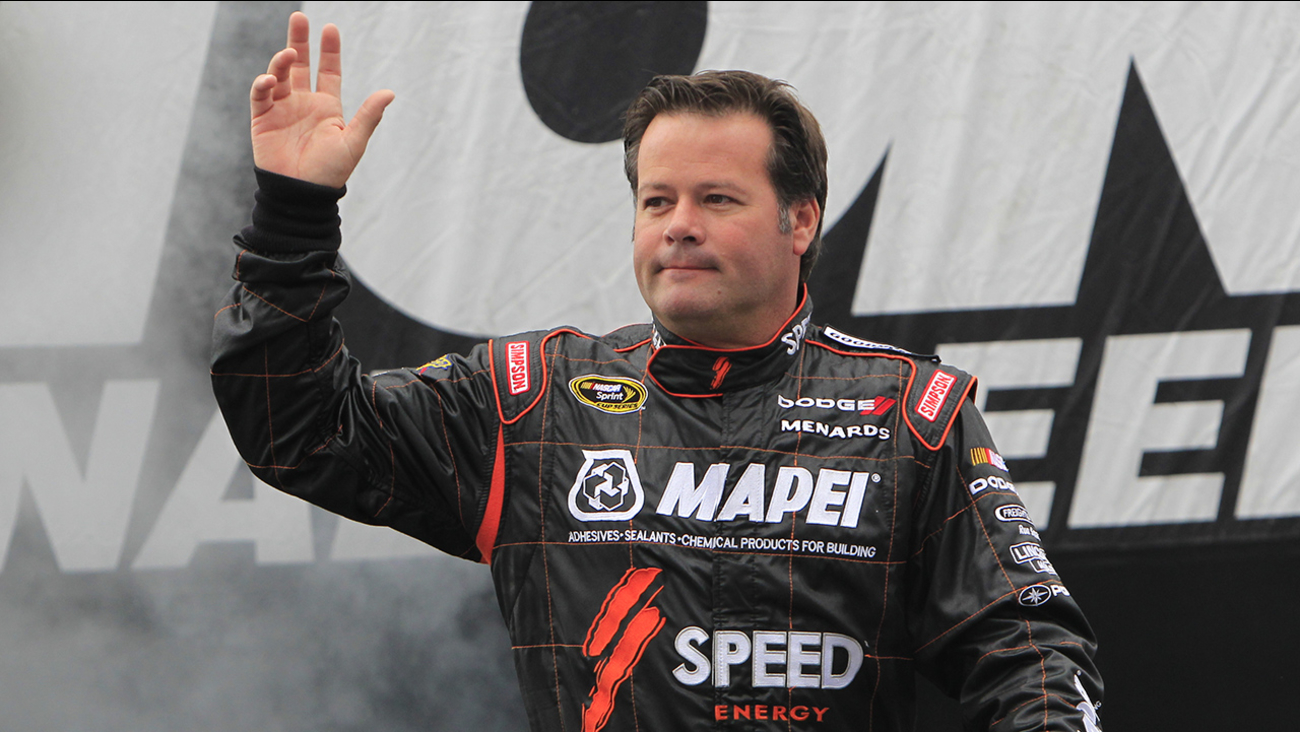 Orange Police Department officers received a 911 call from a neighbor who reported finding the bodies inside the home in the 1400 block of N. Kennymead Street.

When authorities arrived, they found the bodies of a man, 68, and a woman, 57. Police had not determined a cause of death, but said a weapon was found in the home.

The neighbor who called police said they were asked by a family member to go check up on the man and woman. Authorities identified the man as Robert Gordon and woman as Sharon Gordon.