PITTSBURGH -- Police say an 11-year-old girl had to be revived with the antidote Narcan after a drug overdose in her Pittsburgh home.

Officers were called to the home Wednesday for a suspected overdose. A paramedic who responded tells the Post-Gazette the girl was using heroin.

Investigators told the Post-Gazette they found multiple stamp bags of heroin near the girl, and at least one bag was open. The girl's 20-year-old sister said Thursday the family had no idea that the 11-year-old was using heroin until police officers discovered the stamp bags.

Family members didn't notice any odd behavior or recognize signs of drug abuse before the girl overdosed, she said.

The child was last listed in critical condition Thursday at Children's Hospital of Pittsburgh of UPMC, police said. 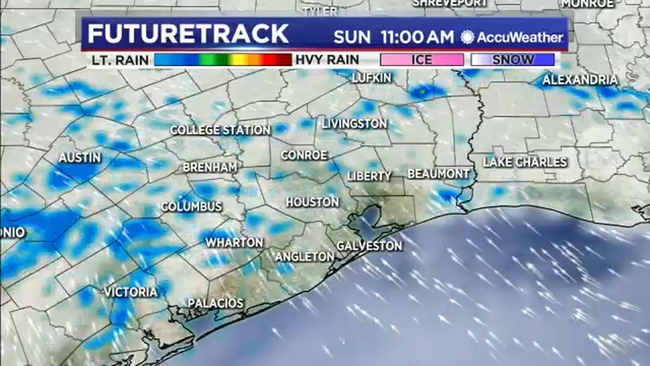