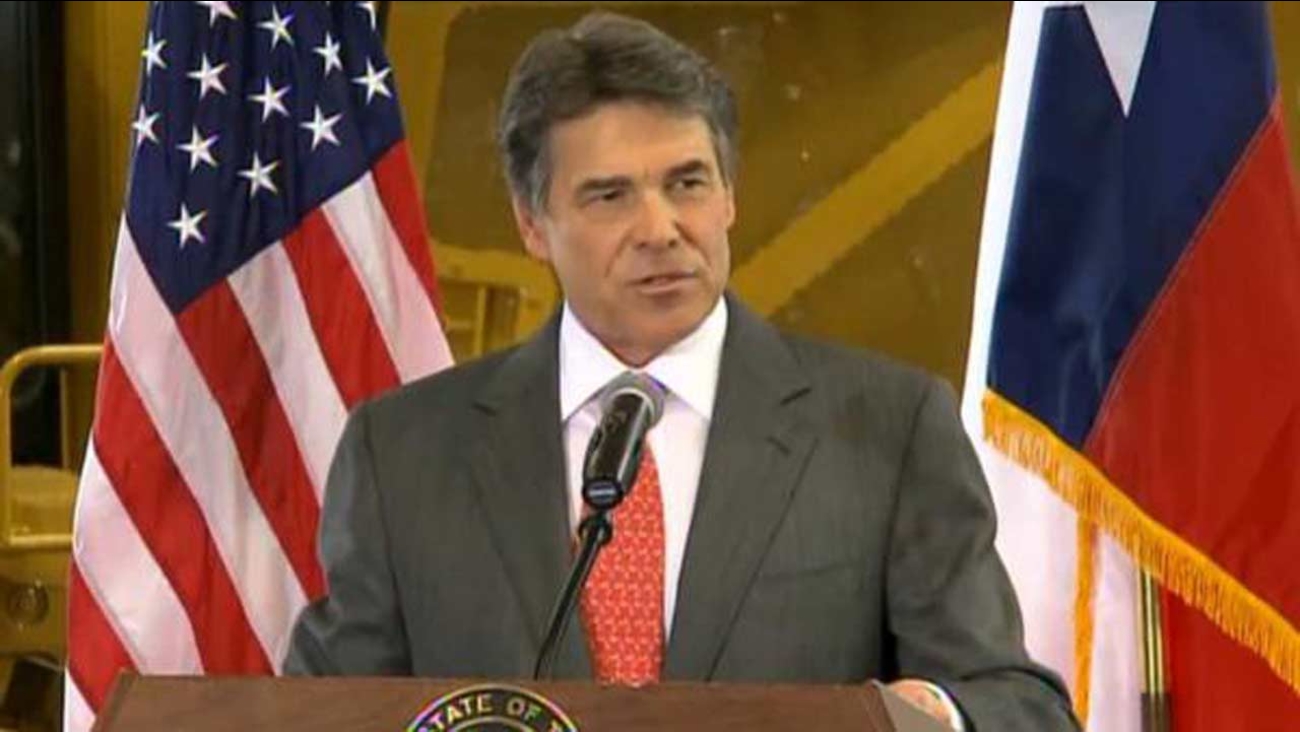 Bannon had been given the authority to participate in National Security Council Principals Committee meetings after Trump signed an executive memorandum in January. At the time, some experts called the move an unprecedented political appointment to the panel.

Bannon, a former Breitbart News executive, had no objections to his removal, a source familiar with the decision told ABC News.

Flynn was forced to resign from his position in February after he admitted to misleading Trump administration officials on the nature of multiple phone calls with the Russian ambassador to the United States before Trump's inauguration.