Beyond cat videos: YouTube will offer its own streaming pay-TV service for $35 a month 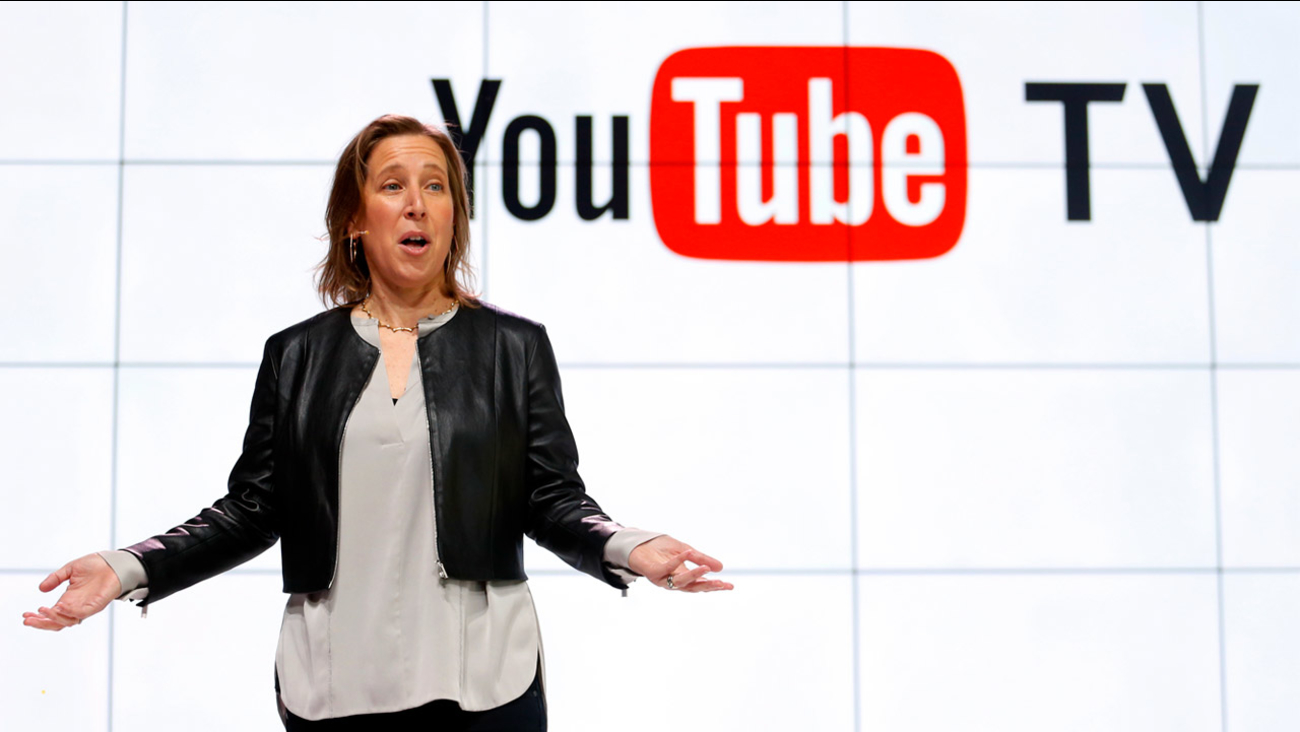 AP
By TALI ARBEL
NEW YORK -- Fed up with paying for cable the traditional way? You may soon be able to subscribe to it over the internet with ... YouTube.

The Google-owned site, known for cat videos and do-it-yourself makeup tutorials, is the latest company to offer a version of cable that looks and feels more like Netflix. Dish, Sony and AT&T already have internet cable alternatives, and Hulu has one coming soon.

None of these have yet been huge hits. YouTube is hoping its expertise in recommendations and search makes it stand out.

Dubbed YouTube TV, the new service will cost $35 a month for access to about 40 channels when it launches in the next few months, similar to rivals. But it will be initially limited to a few cities where it has deals with broadcasters like ABC. And so far, Google doesn't appear to have deals for popular channels such as HBO, AMC and TBS.

There are roughly three million fewer traditional TV households in the U.S. then there were four years ago, a decline of about 3 percent. Online alternatives such as Dish's Sling TV, AT&T's DirecTV Now and Sony's PlayStation Vue had about 1.5 million customers combined in 2016.

But companies like YouTube believe a substantial number of people could be persuaded to pay for TV online. Many of these potential customers are younger people who have never had cable and watch shows and movies primarily through online services such as Netflix.

But these online cable alternatives have drawbacks of their own. They may not offer substantial savings compared with cable, and offer incomplete channel lineups and inconsistent video quality.

YouTube's service will cost $35 a month, similar to the cheapest deals from AT&T's DirecTV Now and Sony's PlayStation Vue, but more expensive than Dish's Sling TV. It comes with unlimited storage in a cloud DVR; only Vue also offers a DVR to all customers. It will allow three people to watch on different devices at the same time.

The new service underscores how far YouTube has evolved since its early days as a repository for pirated shows and movies. Over the past several years, YouTube has beefed up anti-piracy controls and allowed television producers and networks to share in ad revenue. Those companies are now willing to partner with YouTube on this new endeavor.

But YouTube still faces challenges making this work. In addition to the no-shows in its channel lineup, it will launch only in cities where it can offer live feeds of the major broadcasters, which tend to be larger metropolitan areas. (YouTube says it will work on expanding to other markets, although that will require cutting deals with the owners of network affiliate stations in those cities.) It will work on a TV only via Google's Chromecast streaming gadget.

In general, internet TV services are an incomplete substitute for cable.

Many popular programs aren't available because digital rights are a hodgepodge. You can't watch most NFL games on phones using these services - Verizon has those exclusive rights. DirecTV Now and Sling don't carry CBS, and live feeds for ABC, CBS and NBC are available only in some big cities, as most network stations are owned by third parties.

Although many cable subscribers say they don't need packages of 500 channels, they don't agree on which channels they actually want. These online services offer cheaper packages with fewer channels, but they are bound to be missing someone's favorites. As with cable, the cost mounts the more channels you add.

Cable companies also offer discounts when you buy internet and TV services together, which can be cheaper than getting them separately. Prices for the online services start at $20 for Sling's cheapest bundle to $70 and up for the biggest packages from Vue and DirecTV Now.

Beyond that, these online services also have had quality issues with video freezing or not working at all. And to watch on a TV, you need an extra gadget like an Apple TV, a PlayStation game console, a Roku box or, now, a Chromecast - and not every service works with every gadget.
Related topics:
technologycable televisiontelevisionyoutube
Copyright © 2020 by The Associated Press. All Rights Reserved.
YOUTUBE 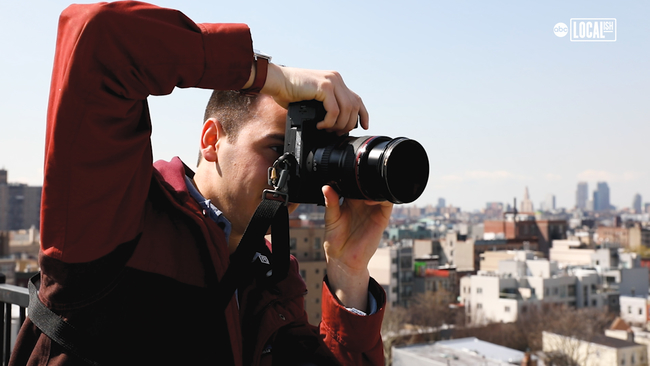 Josh Katz started YouTubing at age 9, now it's his career 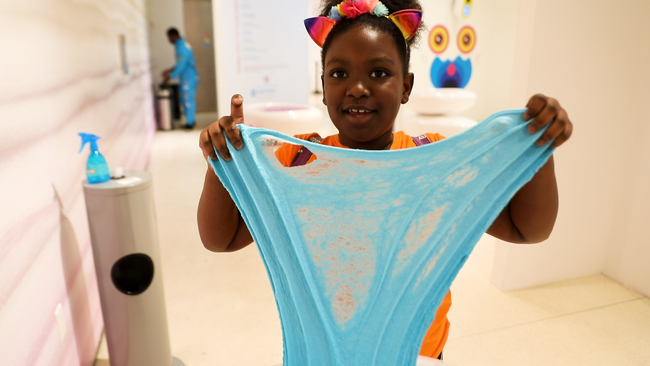 New Slime Museum opens in NYC and it's an Instagrammer's dream 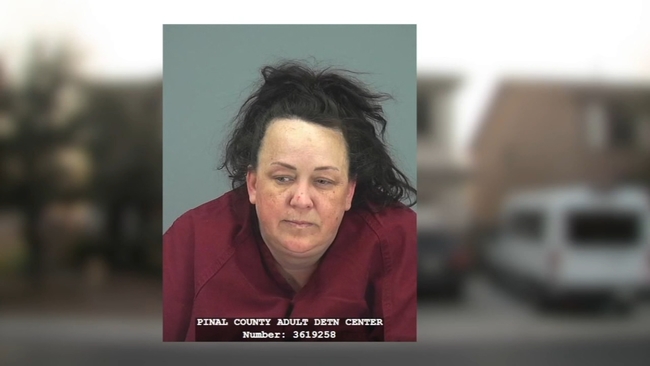 How to see the Space Station over Houston Sunday night