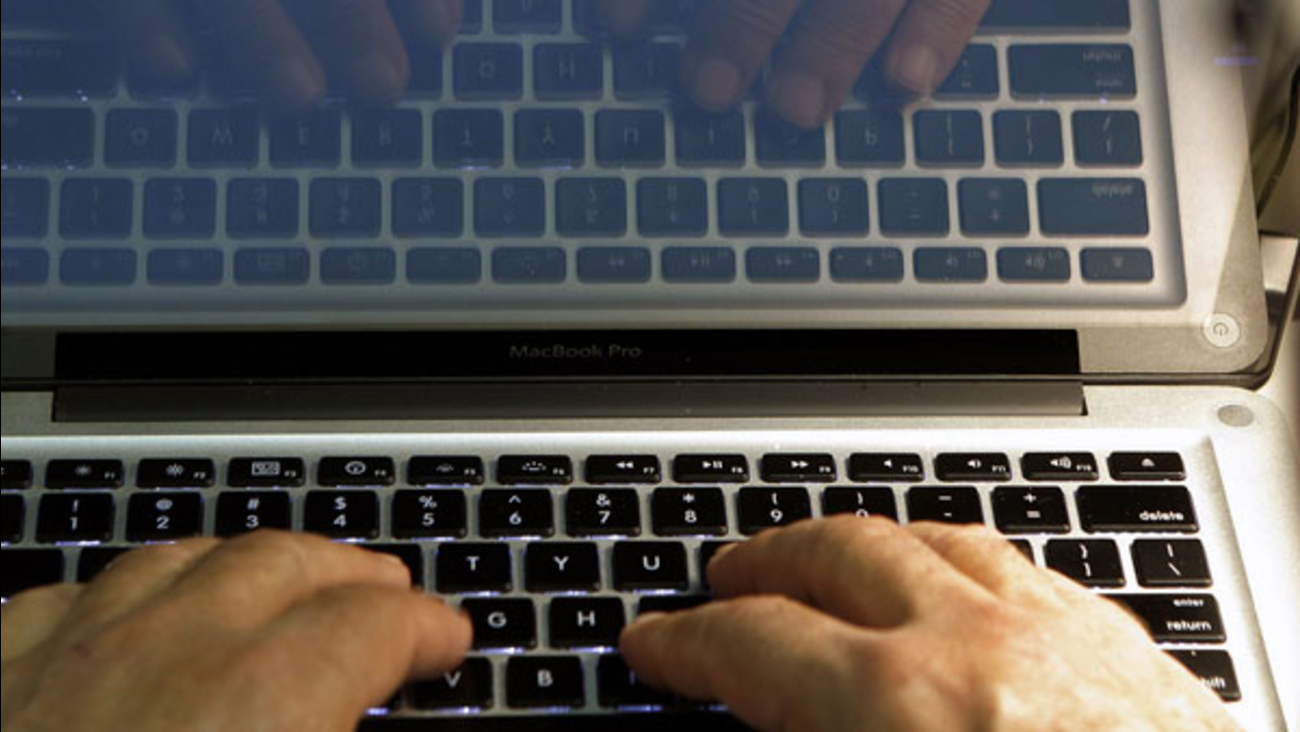 "What's really surprising to me is that there's no fallback - usually there is some sort of backup plan to move data over, and it will be made available within a few minutes," said Patrick Moorhead, analyst at Moor Insights & Strategy.
Related topics:
technologyinternetamazonwebsites
Copyright © 2021 by The Associated Press. All Rights Reserved.
More Videos
From CNN Newsource affiliates
TOP STORIES