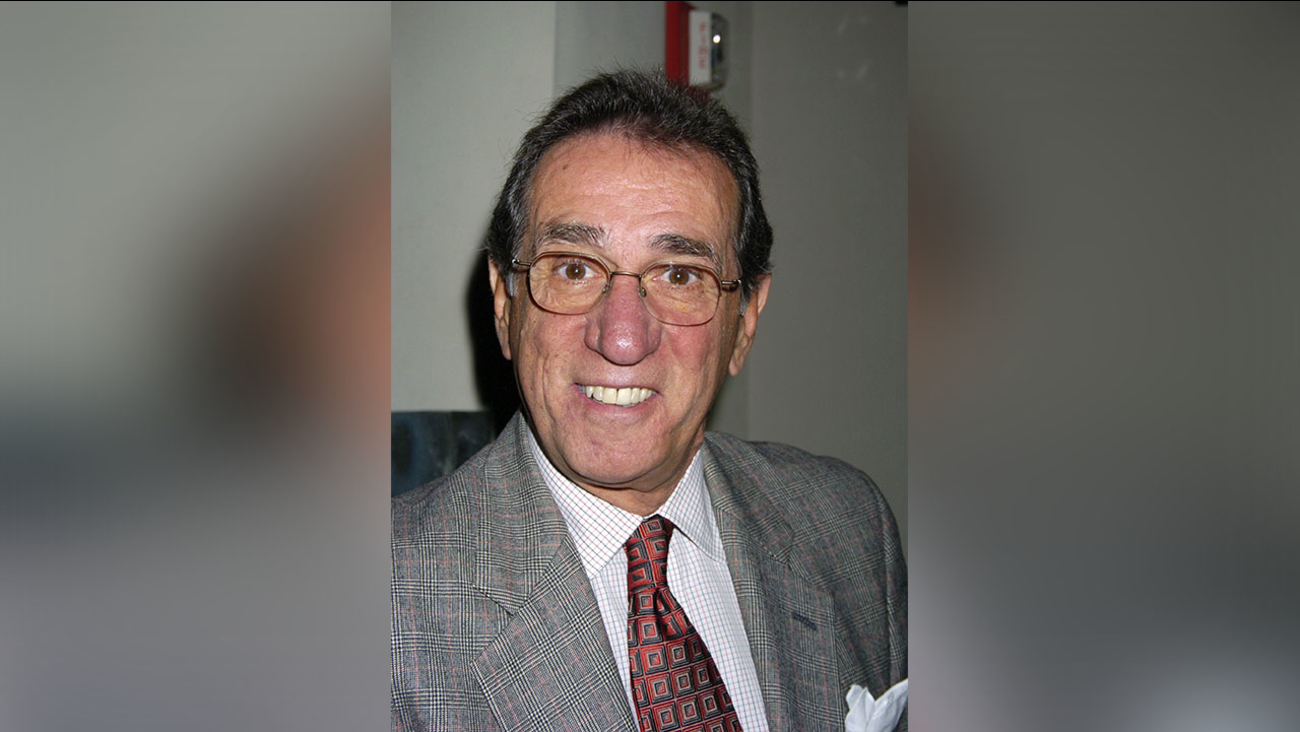 IN MEMORIAM: Celebrities and notable figures who have recently passed away
If you're viewing on our ABC13 news app, tap on the photo above to see more images.
Related topics:
arts & entertainmentcelebrity deathsfamous deathsfamous death
Copyright © 2021 by The Associated Press. All Rights Reserved.
More Videos
From CNN Newsource affiliates
TOP STORIES