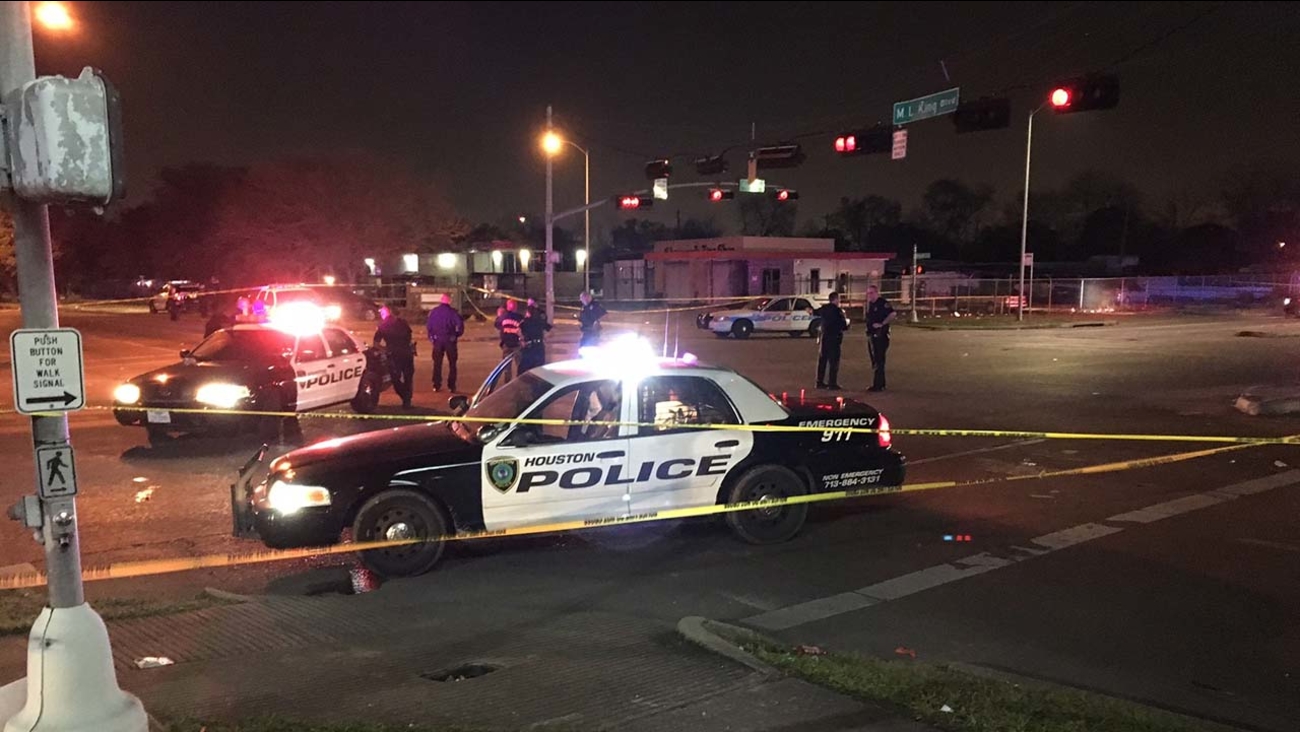 Anybody with information about the shooting is asked to call Crime Stoppers at 713-222-TIPS.
Related topics:
houstonshootingdrive by shooting
Copyright © 2021 KTRK-TV. All Rights Reserved.
More Videos
From CNN Newsource affiliates
TOP STORIES