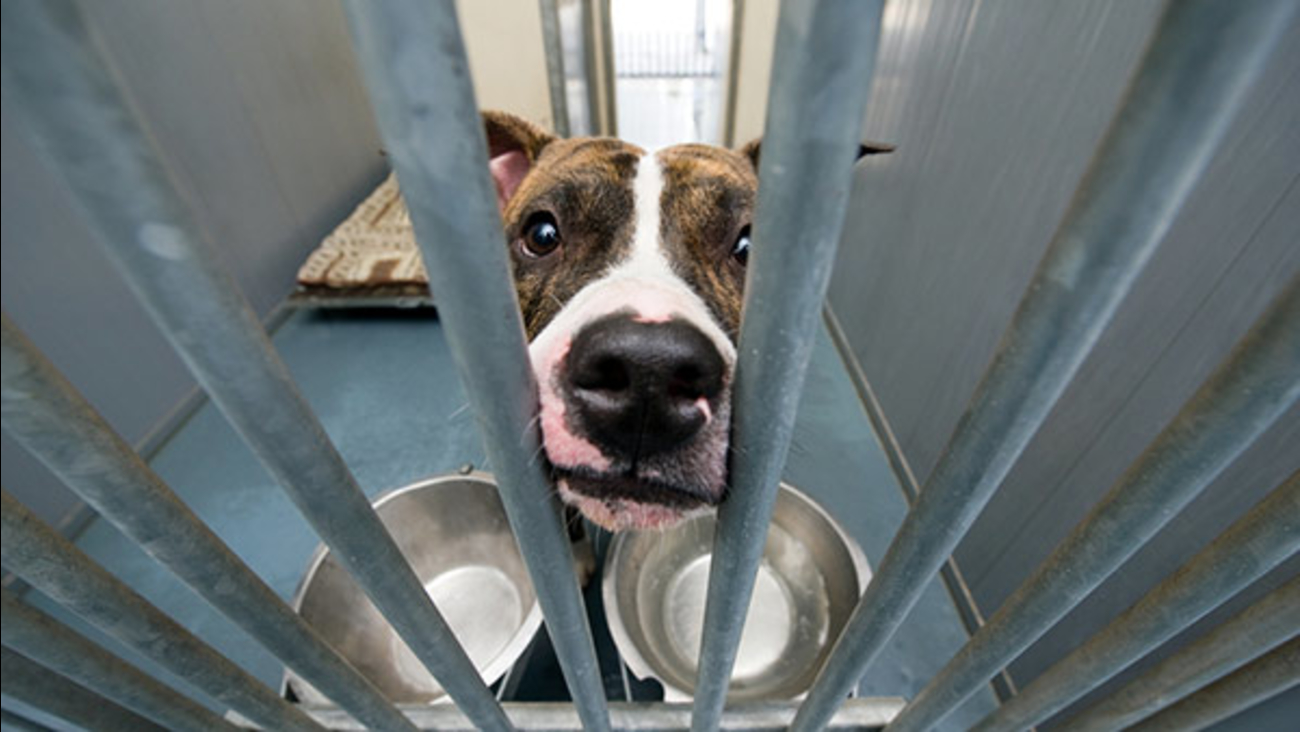 ELIZBETHTON, TN -- A Tennessee woman's $1.2 million estate has gone to the dogs - and cats, too.

Humphrey says $540,000 will be given to the Elizabethton Carter County Animal Shelter to expand the dog and cat holding areas. It also pay for a new van that can be converted to transport dogs and cats to be spayed and neutered.

Construction will begin on the shelter expansion Jan. 9, and Humphrey says the van is scheduled to arrive by March 1.

DeLawder, who is described by her family as being an avid animal lover, died in November 2015.
Related topics:
tennesseeanimal newsu.s. & worldfeel good
Copyright © 2021 by The Associated Press. All Rights Reserved.
More Videos
From CNN Newsource affiliates
TOP STORIES