Rockets look to get better versus Suns 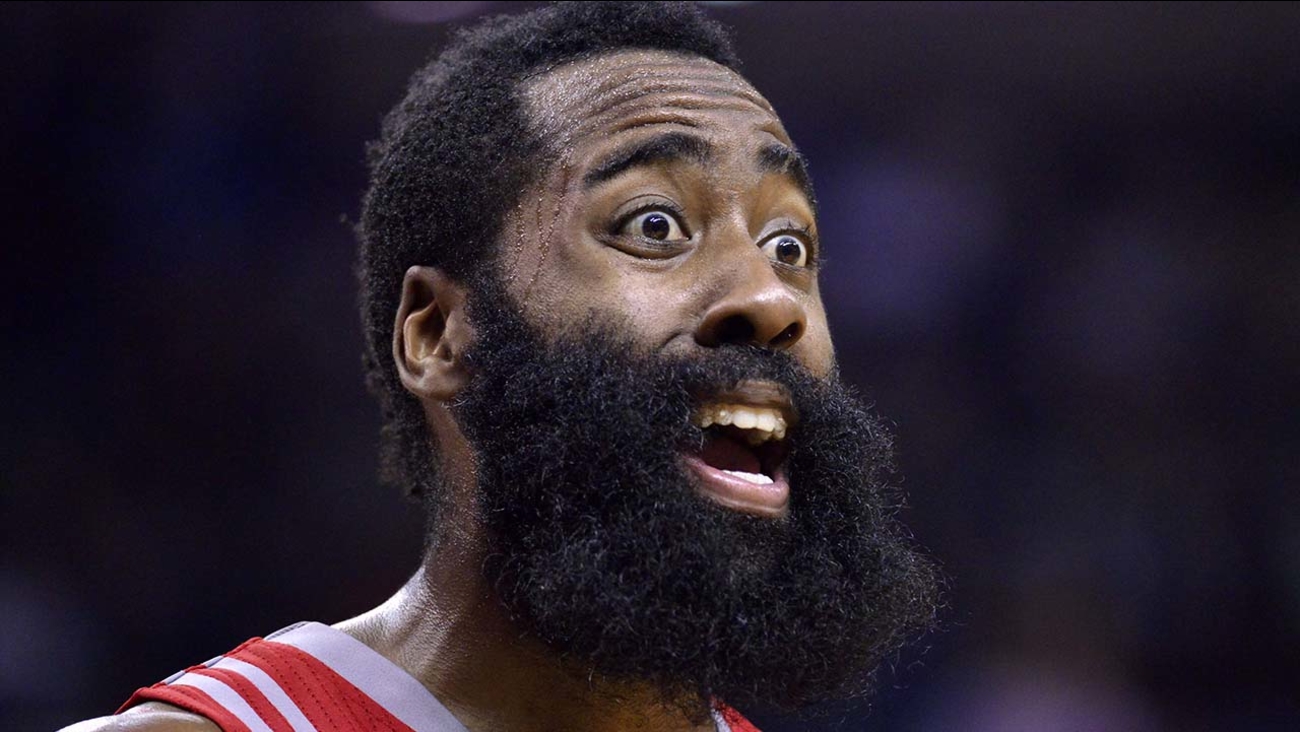 HOUSTON -- The Rockets offered the usual bold proclamations following the loss of one of their starters, but after three games with Clint Capela sidelined, the Rockets are displaying the vulnerability they claimed immunity to when Capela was lost.

In their first game without their starting center, the Rockets (22-9) blew a 13-point, fourth-quarter lead to the San Antonio Spurs. In their third, Houston allowed 115 points to the offensively challenged Memphis Grizzlies and tasted defeat again.

Having won 10 consecutive games with Capela anchoring their defense and thriving on rim runs off the pick-and-roll, only a win over the Suns prevented the Rockets from carrying a three-game skid into their second contest against Phoenix in three games. Houston hosts the Suns (9-21) on Monday night at Toyota Center looking to shake fatigue and their compromised interior depth without Capela.

"For us this is about the second time this is the third game in four nights. You come off a back-to-back and you have a day off and then you play this game," Rockets coach Mike D'Antoni said after the Memphis loss. "We got it in Utah (on Nov. 29) and we got it here where legs and mind went a little bit. So this has happened before.

"This is a long schedule. We'll just have to keep at it."

Their recent win over the Suns was a quintessential Rockets performance. Phoenix didn't submit but was overwhelmed by the barrage of 3-pointers Houston rained down, shooting 18 for 38 from behind the arc in its 125-111 road triumph. The Rockets' ability to strike from deep remains their great equalizer, even in games in which they struggle defensively or via offensive efficiency while absorbing a deficit.

The Suns snapped a four-game skid with their 123-116 victory over the Philadelphia 76ers on Friday, a victory that featured a fourth consecutive game in which they scored more points than they did in the previous outing.

What remains problematic for Phoenix is its defense. The Suns rank 26th in defensive rating (110.9 points per 100 possessions) and 29th in points allowed per game with 113.6. They have surrendered at least 100 points in 13 consecutive games, with opponents averaging 116.1 points during that stretch.

"What I do know is when we get down and play defense, scramble and close down the paint and guard the 3-point line, we're tough to beat. We get out on the break, we start making shots and start feeling well. When we defend we're a great team."

Defending with vigor is something the Suns have failed to do with regularity. And the Rockets, even with their shortened rotation, will challenge Phoenix to be at its very best defensively because the results otherwise have already been witnessed.
Related topics:
sportsespnhouston rocketsphoenix sunsnba
Copyright © 2021 ESPN Internet Ventures. All rights reserved.
TOP STORIES
Texas officials promise 'lights will stay on' this winter
Human skeletal remains found in front of home in NE Houston, HPD says
Huge warm-up due ahead of strong cold front this weekend
'This is not a joke': Klein ISD student expelled after online threats
Rockets put win streak on the line in 3rd Harden reunion of 2021
Texans coach cites 'standards' in releasing defensive star
Woman pulled from car near brink of Niagara Falls dies
Show More
Park in the Woodlands is becoming inclusive for all to enjoy
Carlos Correa and wife Daniella share photo of newborn son
Texas awarded millions for 2014 Galveston Bay oil spill
House passes historic reforms on military sex assault investigations
Harris Co. Jail inspection report shows troubling staff shortage
More TOP STORIES News