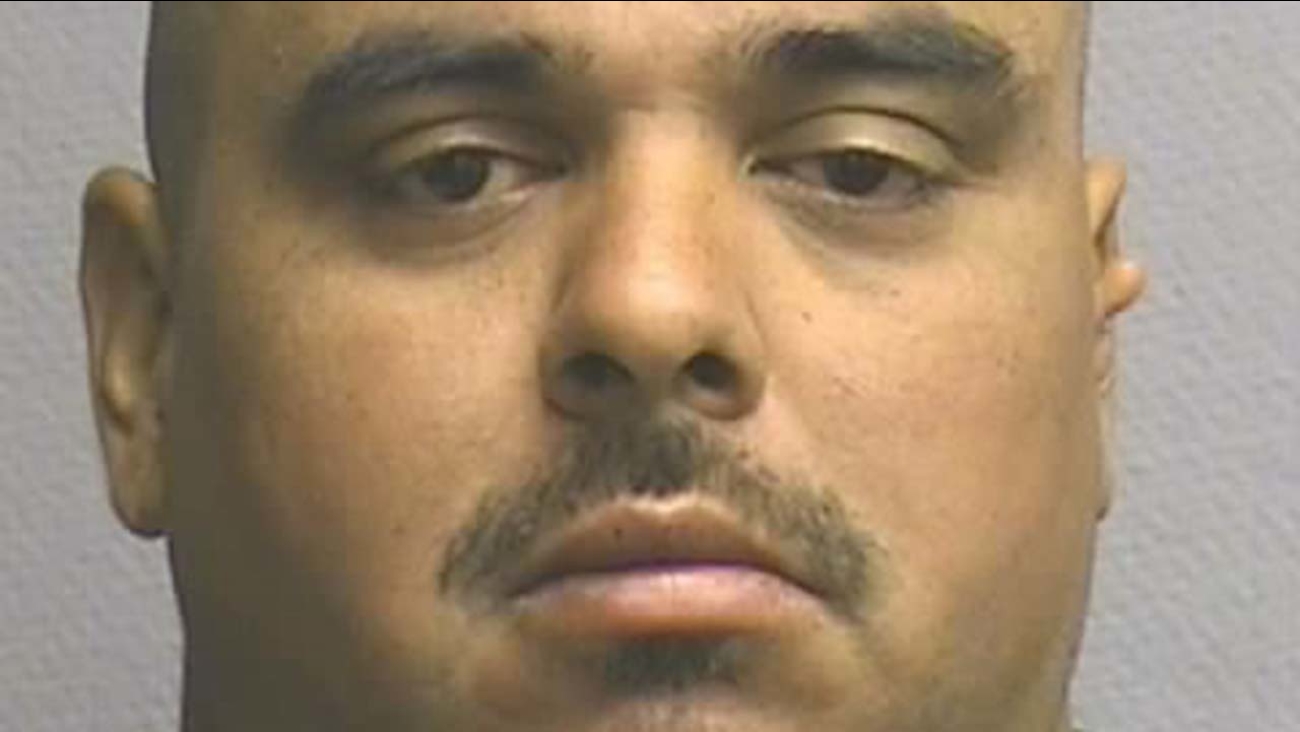 HOUSTON (KTRK) -- A suspected drunk driver is now charged in the crash that killed a 75-year-old man in northeast Houston.

Police say the 75-year-old man -- identified in court records as Braulio Menchaca -- was driving on Jensen and attempted to make a right turn onto Vaughn Street when his vehicle was struck from behind by a white Dodge Durango, driven by Reyes, at high speed.

Police say the impact caused the Nissan to roll over.

Paramedics transported Mechaca to the hospital where he later died.