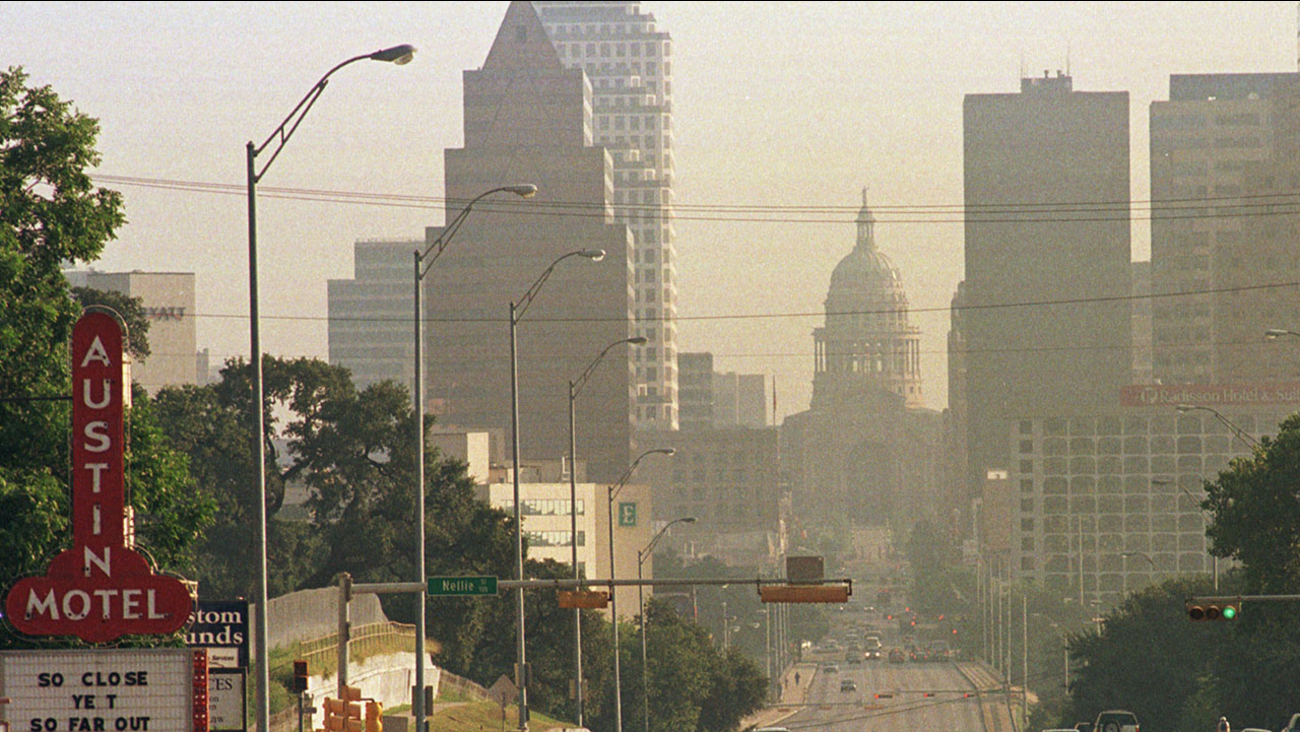 AP
AUSTIN, TX -- Austin police have fatally shot a 26-year-old woman who pointed a gun at officers and refused commands to drop her weapon.

Assistant Police Chief Troy Gay said officers responded to an apartment complex early Sunday morning after the woman's husband called 911 to say his wife was behaving erratically and needed help. The man also told police she had a weapon.

Gay says after police arrived, "she extended the weapon toward the officers and said: 'Shoot me, shoot me. Kill me.'"

He says after she came toward officers and refused commands to drop the gun, two officers opened fire.

Gay says that after she fell to the ground, she again pointed the gun at officers and one again opened fire on her.