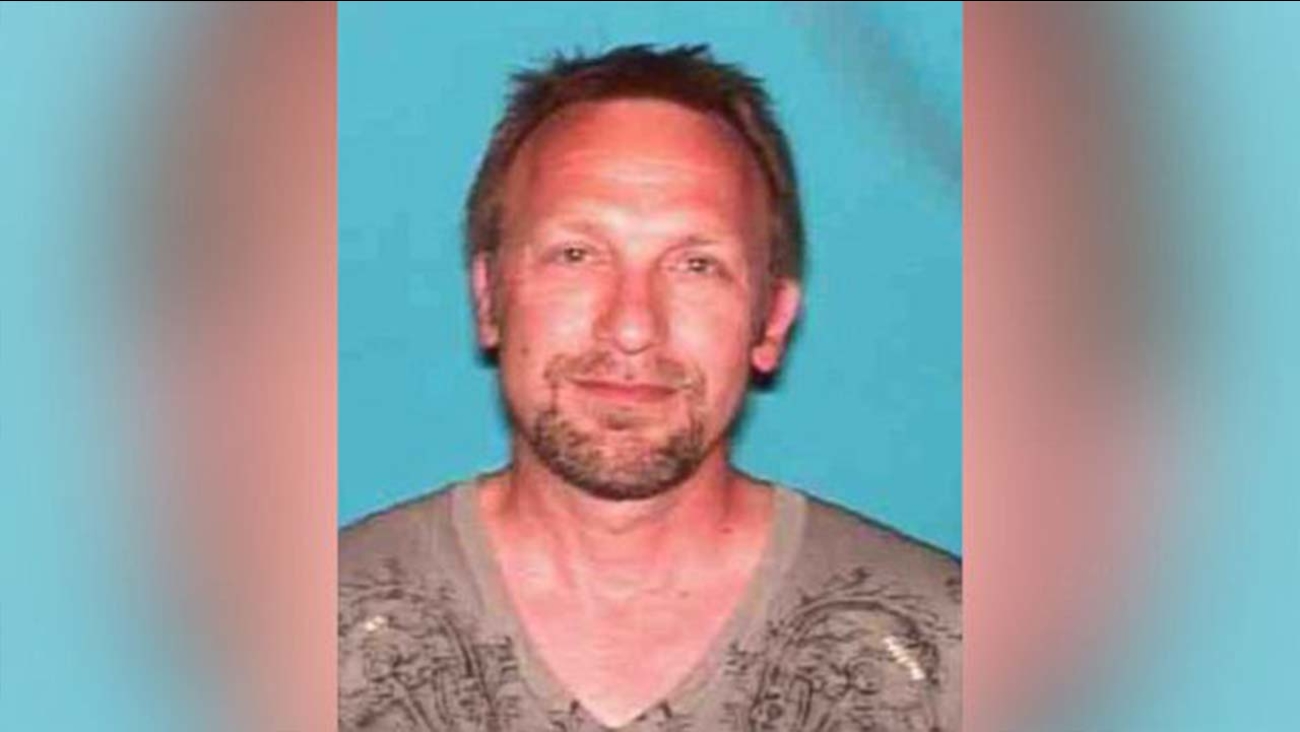 Carl Ferrer, the CEO of Backpage.com, was arrested Thursday afternoon in Houston.

SACRAMENTO, CA -- The operators of an international website that advertises escort services have posted bail while they contest charges of pimping by trafficking prostitutes.

One of the site's controlling shareholders, 68-year-old Michael Lacey, also was released Friday. The other, 67-year-old James Larkin, was released Thursday.

A judge ruled Thursday that the men could be freed on bail while they fight pimping charges that they made money from prostitution or soliciting customers for prostitution.

The men say the site's escort ads are free speech and further protected from prosecution by a federal law that blocks state actions against websites that distribute content created by others.

Bail was set at $500,000 for Ferrer and $250,000 for the others.
Related topics:
technologycaliforniau.s. & worldsex crimes
Copyright © 2021 by The Associated Press. All Rights Reserved.
TOP STORIES
Sisters ask Houstonians who may have seen driver hit them to step up
No charges for 4 former officers who shot at unarmed man 21 times
Judge gives insight on the confines most face when setting bonds
Man accused in road rage shooting after Astros game appears in court
How do Houston's homicide numbers stack up with big US cities
1 killed after car crashes into tree in SW Houston, HPD says
Two wet weather systems rain on Texas this week
Show More
Here's how officials determine which migrants will stay in the US
Houston says final goodbye to HPD officer killed while serving warrant
Former Houston police chief Acevedo now at risk of losing Miami job
R. Kelly found guilty on all counts in sex trafficking trial in NYC
Teen intended to 'smoke' cyclists, but plowed into them instead
More TOP STORIES News