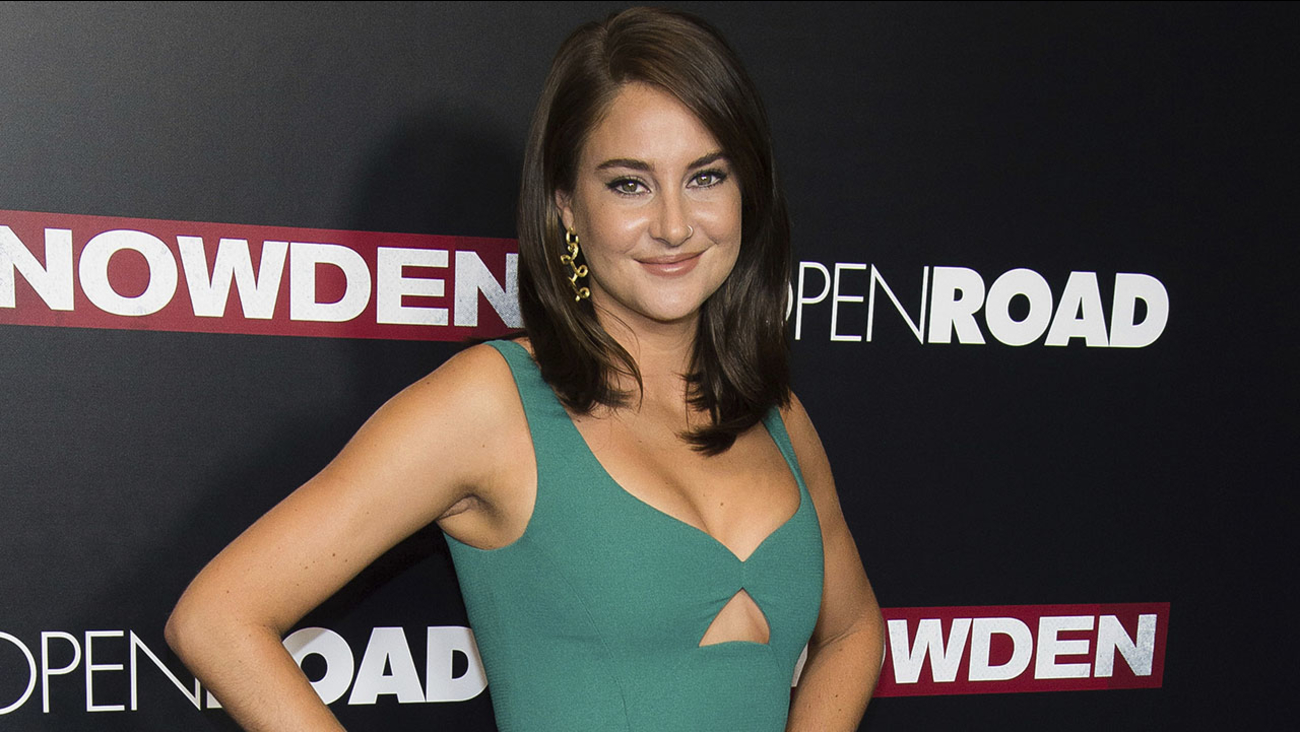 BISMARCK, ND -- Actress Shailene Woodley has been arrested during a protest of the four-state Dakota Access pipeline in southern North Dakota.


Morton County Sheriff's Department spokesman Rob Keller says the "Divergent" star was arrested Monday for criminal trespass and engaging in a riot during a protest at a construction site that involved about 300 people.

Both charges are misdemeanors that carry a maximum punishment of 30 days in jail and a $1,500 fine. Woodley's publicist did not immediately comment.

Keller says 27 people were arrested during protests at two construction sites that prompted the shutdown of a state highway for several hours. No injuries were reported.