Thank you for being a friend! 'Golden Girls' action figures are here 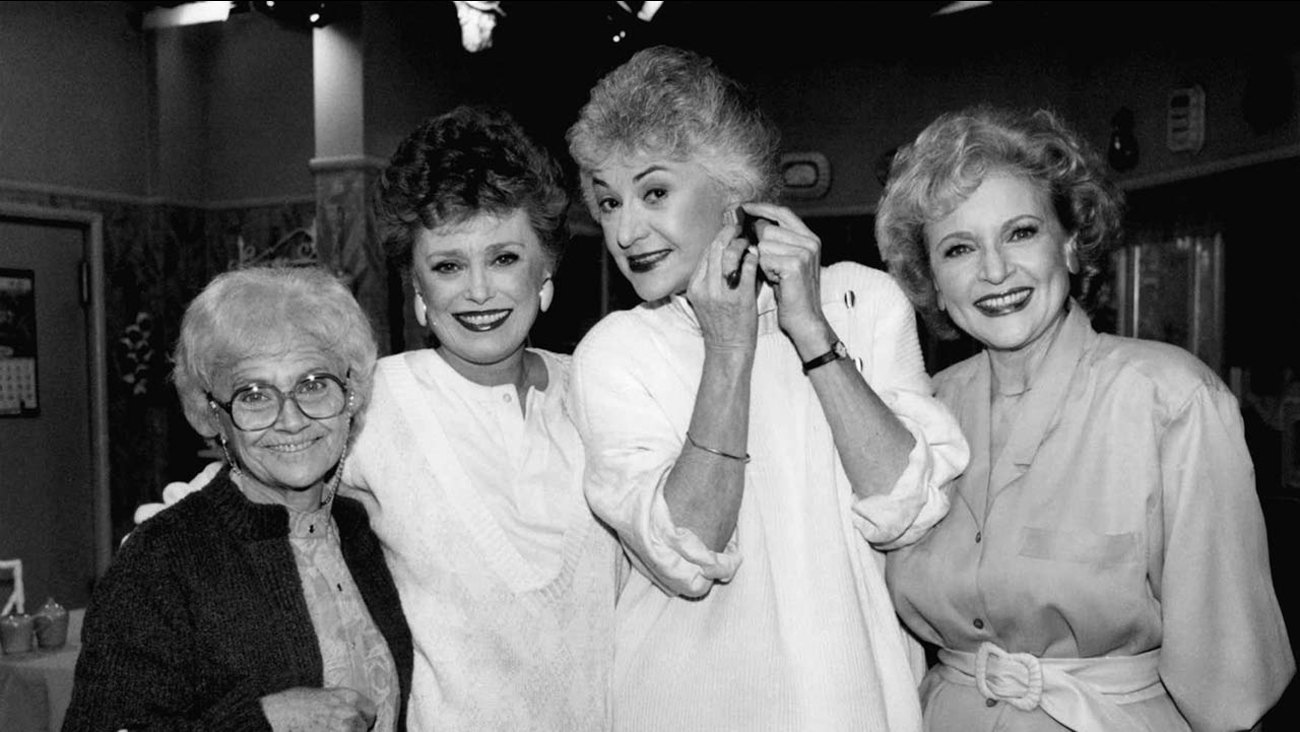 The " Golden Girls" shown during a break in taping Dec. 25, 1985 in Hollywood. From left are, Estelle Getty, Rue McClanahan ((AP Photo/Nick Ut))

Our favorite 'Golden Girls' are now available as action figures. Sophia, Rose, Dorothy, and Blanche could be coming to a store near you in a box --- as a set of 3 3/4 action figures.

The company, Funko, released the action figures of the four unlikely heroes at New York's Comic Con. The action figures disappeared from shelves in less than an hour during the pop culture convention.

Mark Robben, director of marketing at Funko, toldABC News the figures beat their expectations. "The response to our 'Golden Girls' products has been wild. We almost weren't prepared for the excitement. We created these as a passion project initially, and were blown away when it started trending on social media."

Funko's website lists Target as a retailer for the set.

However, Target's listing for the action figures is listed as "currently unavailable."

Hopefully, the action figures appear in stores soon with a card attached that would say, "Thank you for being a friend."
Related topics:
arts & entertainmentaction figurestoys
Copyright © 2021 KTRK-TV. All Rights Reserved.
TOP STORIES
Boston-bound jet crashes on takeoff west of Houston with 21 on board
Houston executive 1 of 21 on board jet when it crashed in field
Police chase comes to end on Houston's east side
Gradual warm up set to return rest of the week
Astros to start less-than-healthy Greinke in Game 4 to salvage ALCS
4-year-old survives fall off 70-foot cliff while hiking with parents
Wanted: 80,000 truck drivers to help fix the supply chain
Show More
Megan Thee Stallion and Popeyes make 6-figure donation to charity
Whitney Mercilus says parting with Texans was 'a mutual thing'
Man wanted for aunt's murder in Florida arrested in Harris County
New congressional maps OK'd by Texas legislature head to Abbott
Bail jumping charges filed against DWI suspect in deadly crash
More TOP STORIES News