US blames Russia for recent political hacking; says it is trying to interfere in election 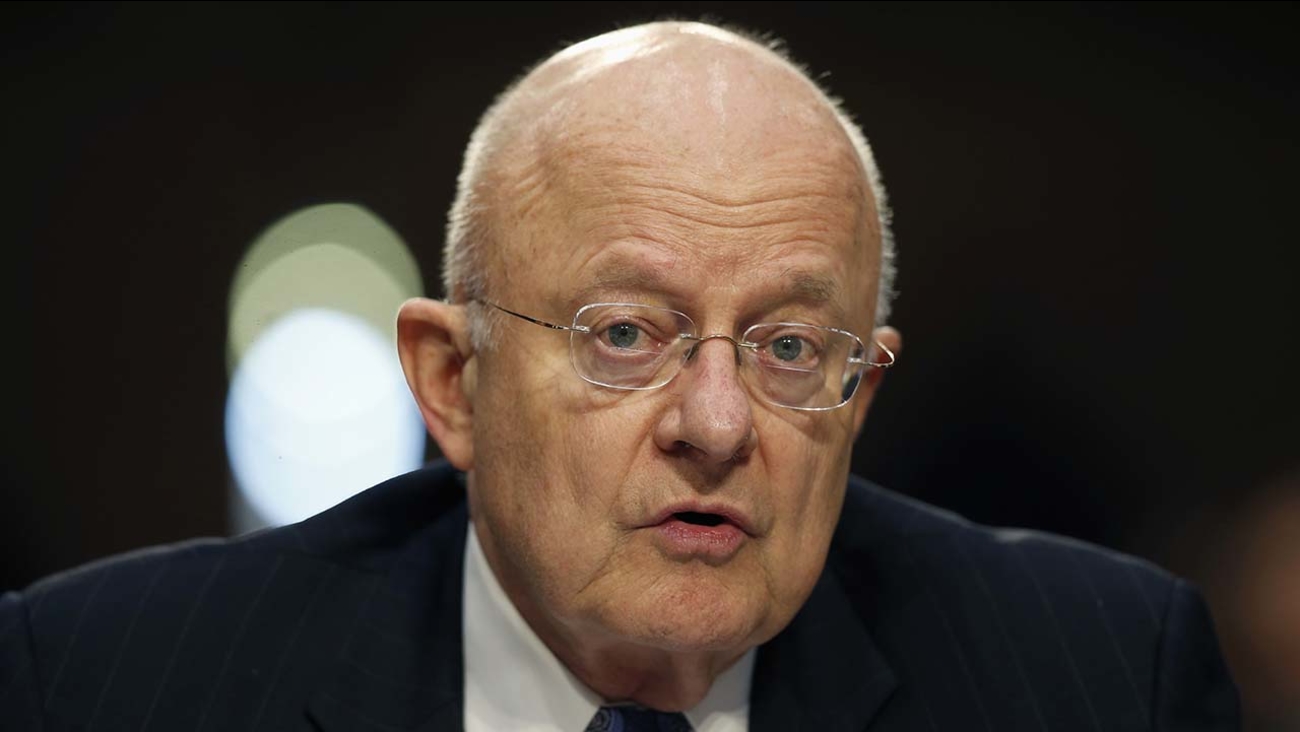 In this Feb. 9, 2016, file photo, Director of the National Intelligence James Clapper speaks on Capitol Hill in Washington. The U.S. is accusing Russia of hacking political sites. (Alex Brandon, File)

WASHINGTON -- The U.S. is accusing Russia of hacking political sites, saying it is trying to interfere with the upcoming presidential election.

JUST IN: U.S. gov't "confident that the Russian government directed the recent compromises of e-mails from U.S. persons and institutions." pic.twitter.com/FZxOHN5rix

Intelligence officials say they are confident that the Russian government directed the recent breaches of emails from American people and institutions, including U.S. political organizations.

The Office of the Director of National Intelligence and the Department of Homeland Security have released a joint statement saying that based on the "scope and sensitivity" of the hacking efforts, only Russia's "senior-most officials" could have authorized these activities.