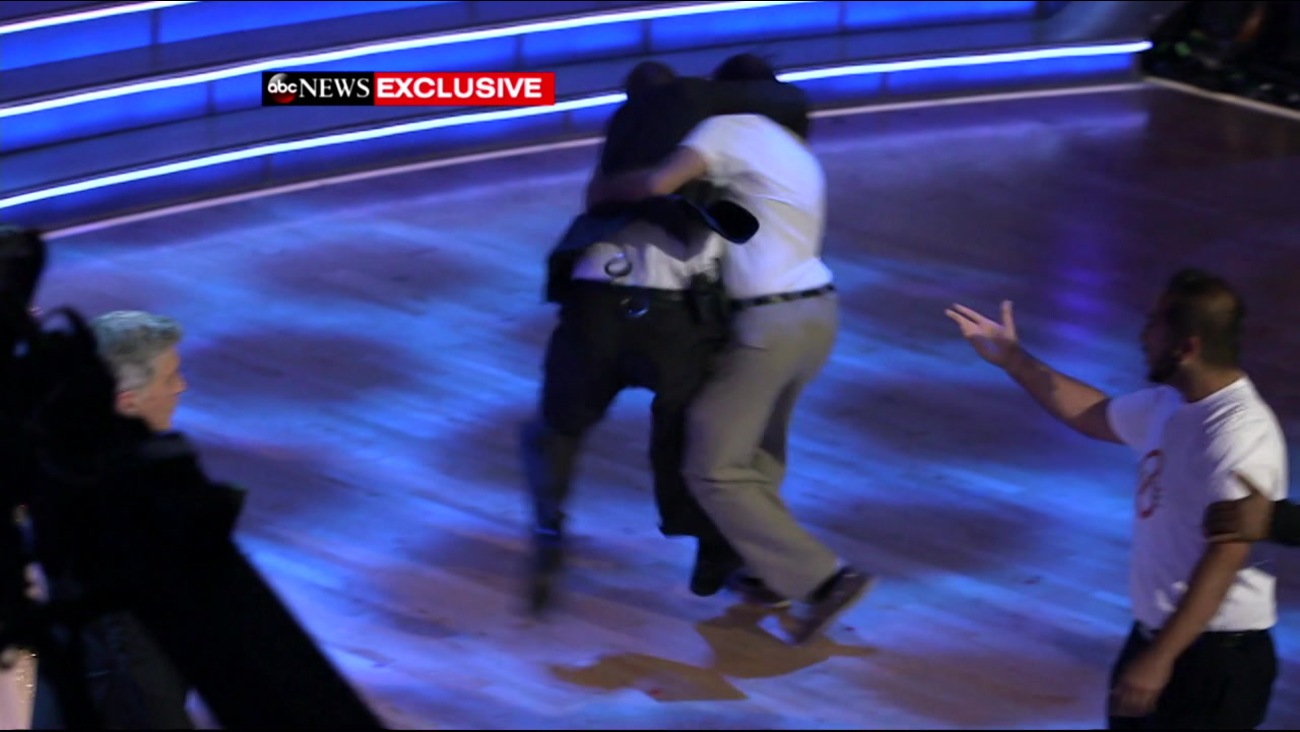 Prosecutors have charged two protesters who rushed the stage of "Dancing with the Stars" in a protest against Olympic swimmer Ryan Lochte.

The Los Angeles city attorney's office says Sam Sotoodeh and Barzeen Soroudi were charged Monday with interfering with a performance and leaving a spectator area and entering a stage, both misdemeanors.

The 59-year-old Sotoodeh and 25-year-old Soroudi were arrested Sept. 12 during a taping of the ABC ballroom dancing competition.

Satoodeh told ABC News they wanted to "get the message out that Lochte is a coward, a liar and, under Brazilian law, a criminal."

Lochte and swimming teammates faced criticism after lying about a drunken encounter during the Rio Olympics.

Arraignment is set for Oct. 4. Each man could face 6 months in jail and a $1,000 fine if convicted.
Related topics:
californiau.s. & world
More Videos
From CNN Newsource affiliates
TOP STORIES