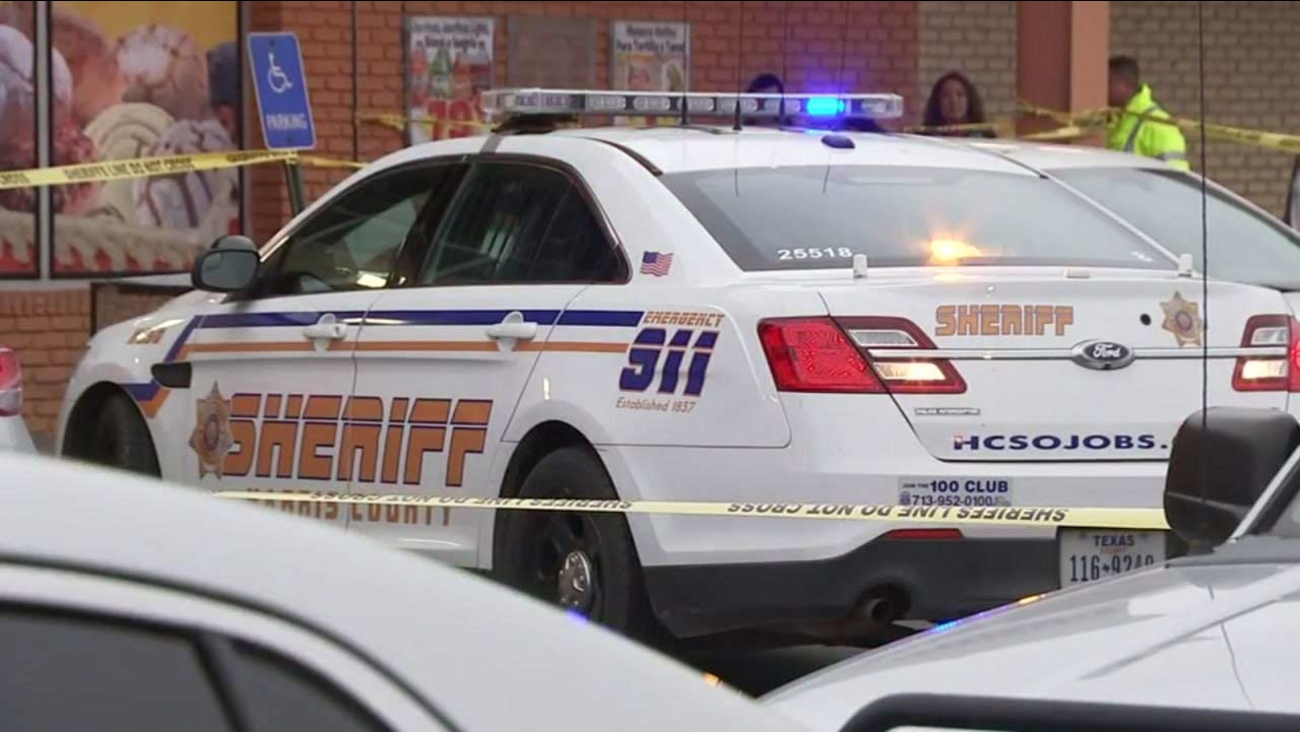 HOUSTON (KTRK) -- The mother and the aunt of a 14-year-old girl are facing charges after an alleged hair-pulling and beating last Saturday in Harris County.

Court records indicate the girl left with her mother and her aunt to go see a movie, but when they stopped at a gas station, an emotionally charged discussion began. The teen said her mother was out of the vehicle and crying.

That's when the teen says she grabbed her phone, got out of the car, and called her grandmother -- who is her legal guardian -- to pick her up.

When she did that, the teen claims her aunt approached her, grabbed her ponytail, and told her to "get back in the car." The girl says her mother grabbed her phone and saw that she had called her grandmother. The girl says her mother threw the phone, damaging it, and then began beating her. The teen claims in court records that her mother began repeatedly kicking her, and when she tried to push herself away from her mother, her aunt grabbed her, and, at one point, stuck her head repeatedly on the sidewalk.

After the alleged beating, the girl says her aunt and mother abandoned her at the gas station, miles from her home. The teen says she got help from two women who took her to a Dollar General store where she was able to call her grandmother.