Semi driver flees police with 2 kids in truck after accident 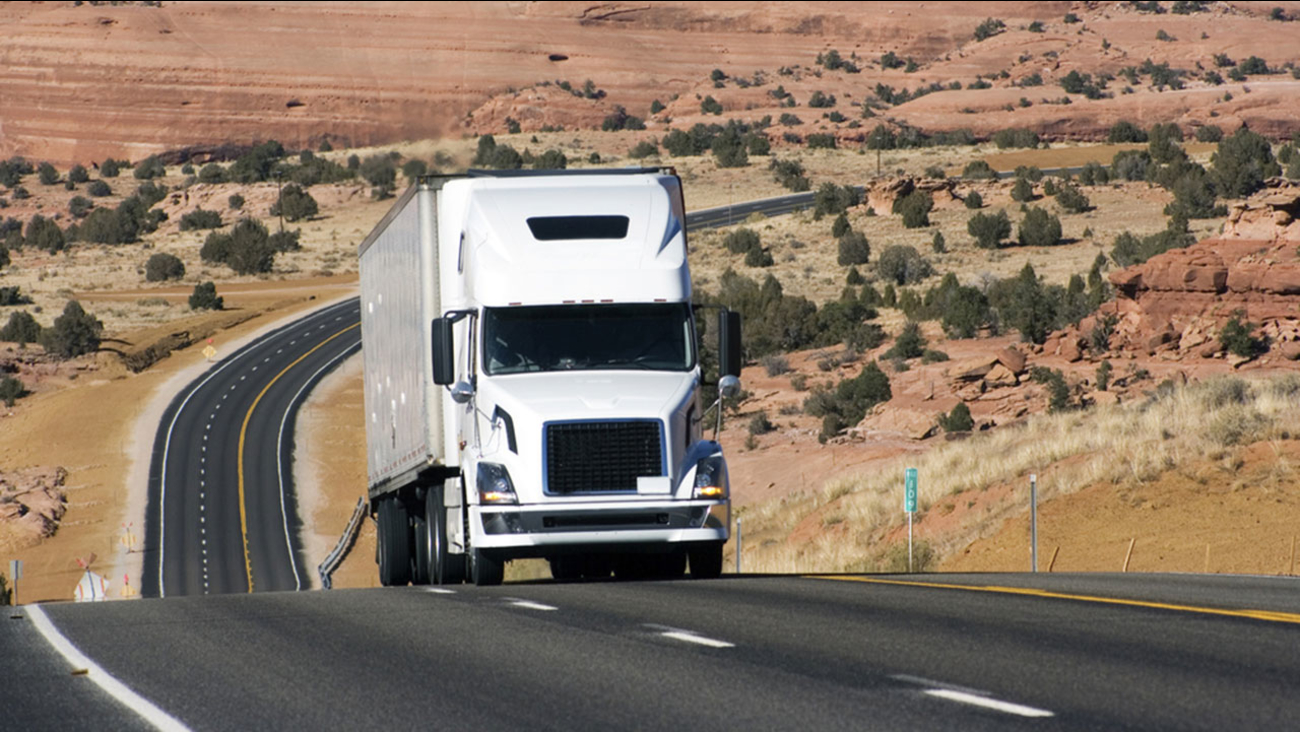 DAYTONA BEACH, FL -- Police say a man driving a tractor trailer with his two children inside fled police, totaled four cars and eventually tried to run away with the kids.

A police report says Berthel fled that accident, but was stopped later and refused to get out of the truck. An officer saw a little girl poke her head out of the rear of the cab.

Police say Berthel eventually crashed into a ditch and dragged the kids into some woods before police caught him.

Berthel was arrested for child endangerment and other charges.