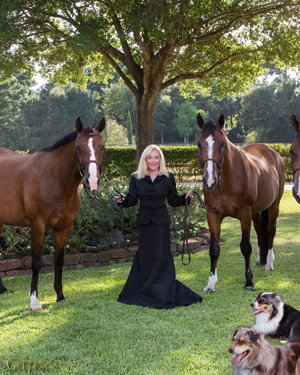 Each year, CCFA recognizes a past Woman of Distinction who continues to exemplify extraordinary efforts in our community. This year, we are honored to salute Judi McGee as the 2017 Woman of Distinction Ambassador. Judi has served on numerous boards across Houston. She joined the Salvation Army Advisory Board in 2000 and is a charter member of their Women's Auxiliary, serving as the first Vice President and second President. In 2013, she chaired their major fundraiser. Since 2003, Judi has been on the UT School of Nursing Board and was President in 2012. In 2004, Judi joined the Texas Children's Cancer Center Board and currently serves on the Board of BARC while chairing their 2016 fundraiser for homeless animals. As a member of The Salvation Army's B&GC Advisory Council, Judi founded the annual Easter party that has been held at her horse farm since 2004, and, in 2006, she created their Youth of the Year Scholarship Program. McGee is the founder and Co-Chair of the "Celebration of Champions" Luncheon for Texas Children's Cancer Center, as well as founder and Co-Chair of Hope House for Women in Azerbaijan. Judi is a past trustee for the Houston Symphony and Co-Chaired the Symphony Ball. She is a member of St Luke's United Methodist Church and has served as a trustee and Co-Chair for their Stewardship campaign. 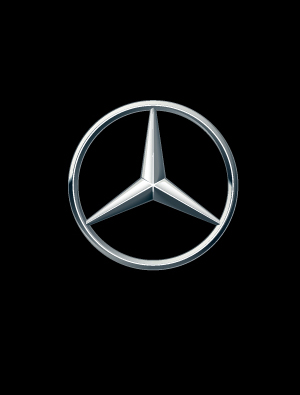 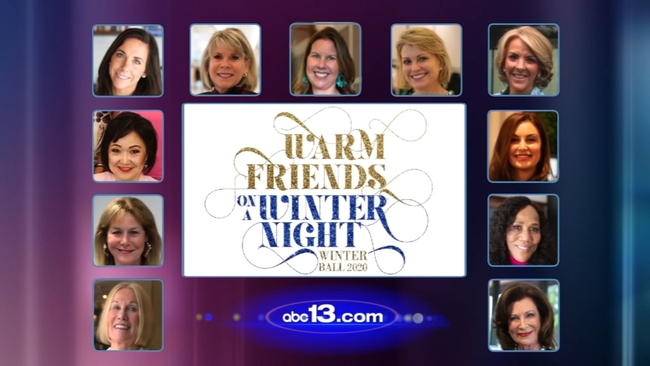