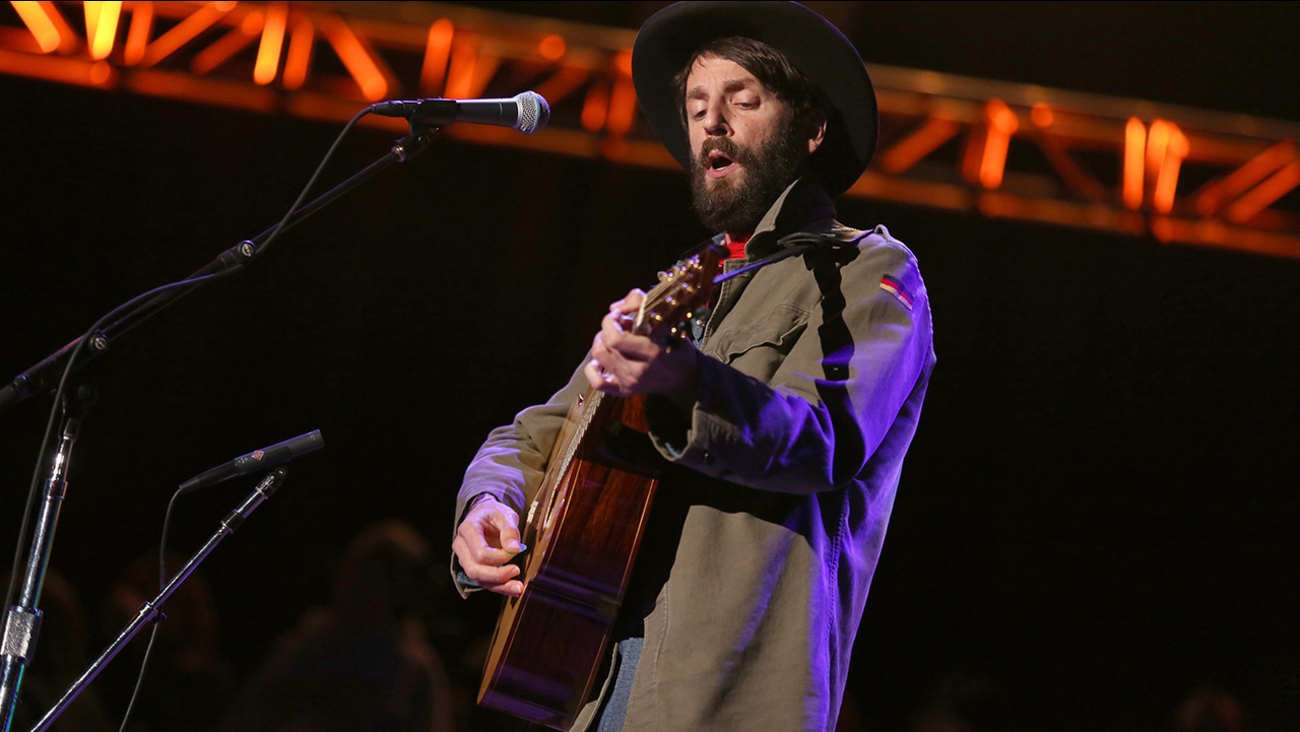 AUSTIN -- Singer-songwriter Ray LaMontagne has canceled a Thursday show at the University of Texas in protest of a new state law that allows concealed handgun license holders to carry their weapons into public college buildings.

The law allows those weapons into the university's Bass Concert Hall, where LaMontagne was scheduled to perform.

In a statement canceling the show, LaMontagne said he considers himself "very open minded" but he can't support allowing guns on college campuses.

LaMontange said: "There are a lot of things this country needs more of, but guns aren't one of them."