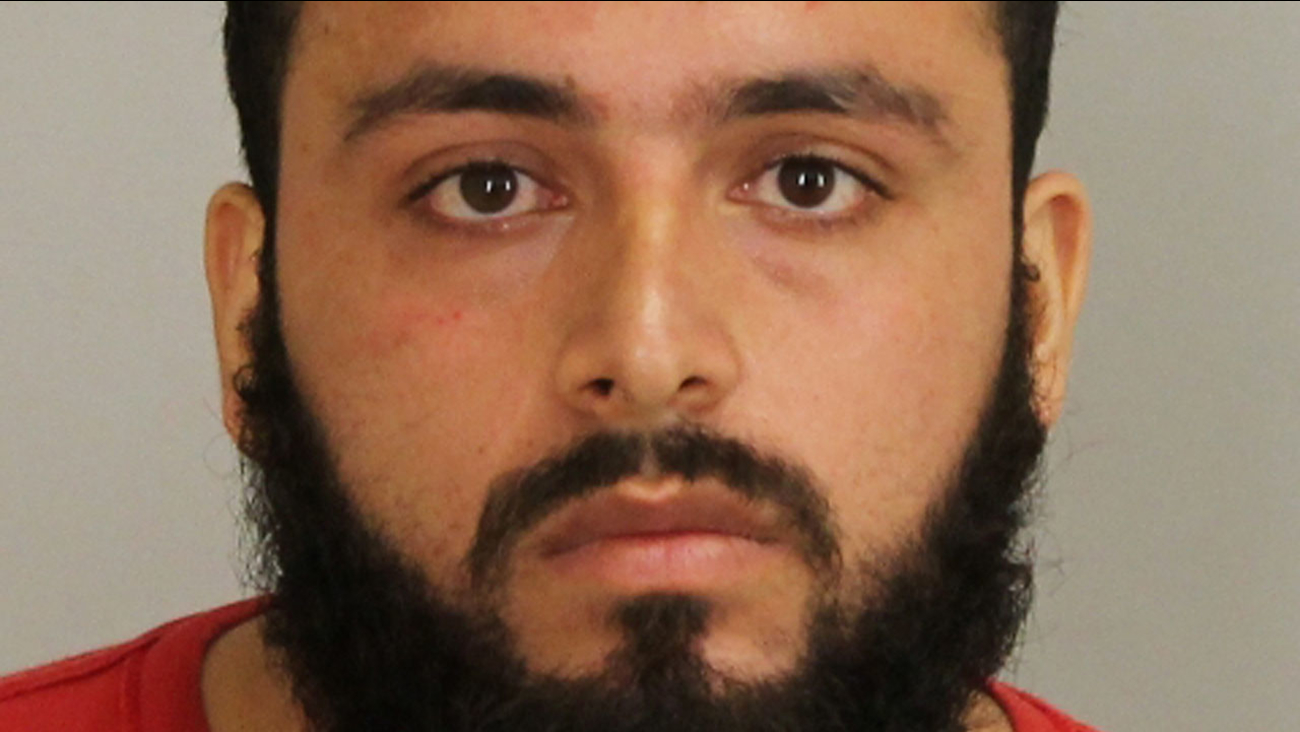 NEW YORK -- Federal prosecutors have charged Ahmad Khan Rahami with planting a series of bombs in New York and New Jersey, including one that injured 31 people when it blew up on a busy street.

The criminal complaint was unsealed Tuesday at a federal court in Manhattan.

Rahami was captured Monday after being wounded in a gunfight with police in Linden, New Jersey.

He remains hospitalized. Rahami is already facing state charges in connection with the shootout.

The complaint also accuses him of leaving another set of explosives in a trash bin by a train station in Elizabeth, New Jersey.
Related topics:
bombingu.s. & world
Copyright © 2021 by The Associated Press. All Rights Reserved.
TOP STORIES
Experts answer your questions about COVID-19 in Texas
CDC issues new eviction ban for most of US through Oct. 3
Judge blocks Abbott's order to pull over vehicles with migrants
2 more Houston lawmakers arrested in DC during voting rights protest
Conroe PD sued over arrest that 'destroyed' life of former teacher
Here's when some of you could get a humidity break
Woman sentenced after arranging kidnapping of cousin killed by FBI
Show More
Bolivar Peninsula fisherman reels in 110-inch shark
Big 12 reportedly looking at Pac-12 partnership
34-year-old suspect's bond revoked in road rage murder of teen
Fort Bend Co. judge reinstates COVID protocols as cases spike
Victim of catalytic converter theft? This man may have a fix for you
More TOP STORIES News