Dozens of birds fall from sky; officials want to know why 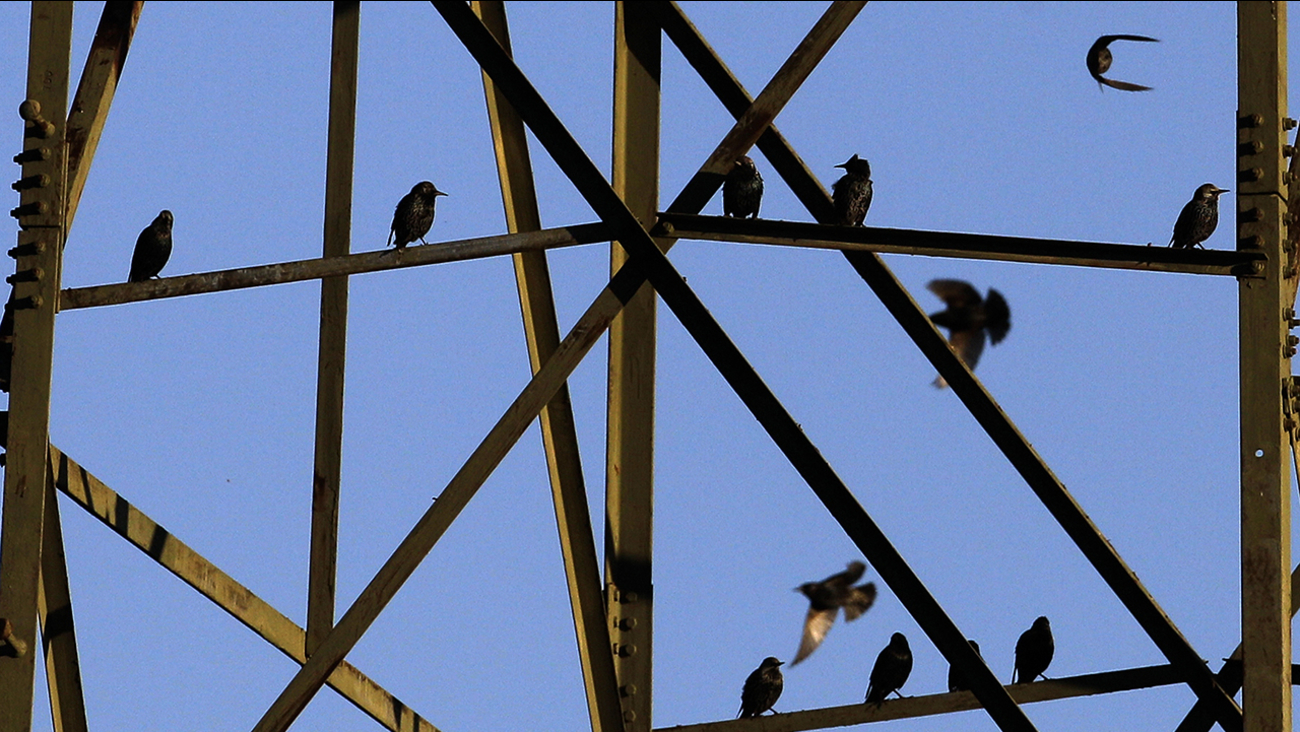 BOSTON -- Health officials in Massachusetts are trying to figure out what caused dozens of birds to fall out of the sky onto a Boston street.

Some were found dead, while others were just sick.

The Animal Rescue League of Boston says it went to the neighborhood after residents reported birds falling from the sky and a sick cat. The cat was later euthanized.

The birds that died will be sent to Tufts University for testing.
Related topics:
massachusettsbirdsanimalnatureu.s. & world
Copyright © 2021 by The Associated Press. All Rights Reserved.
More Videos
From CNN Newsource affiliates
TOP STORIES