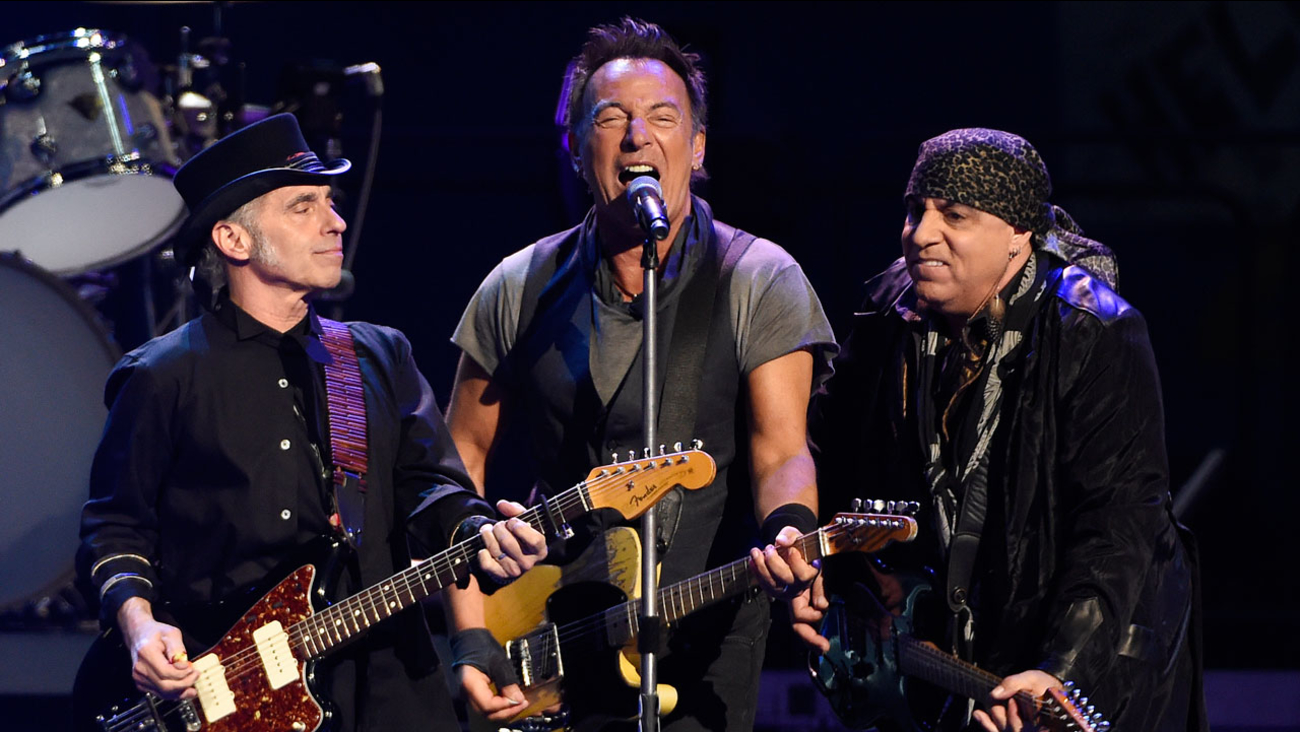 The Boss' longest show in the world was four hours, six minutes in Helsinki, Finland, in 2012.

Springsteen's 75-show U.S. and European The River Tour wraps up with a show in Foxborough, Massachusetts, on Sept. 14.