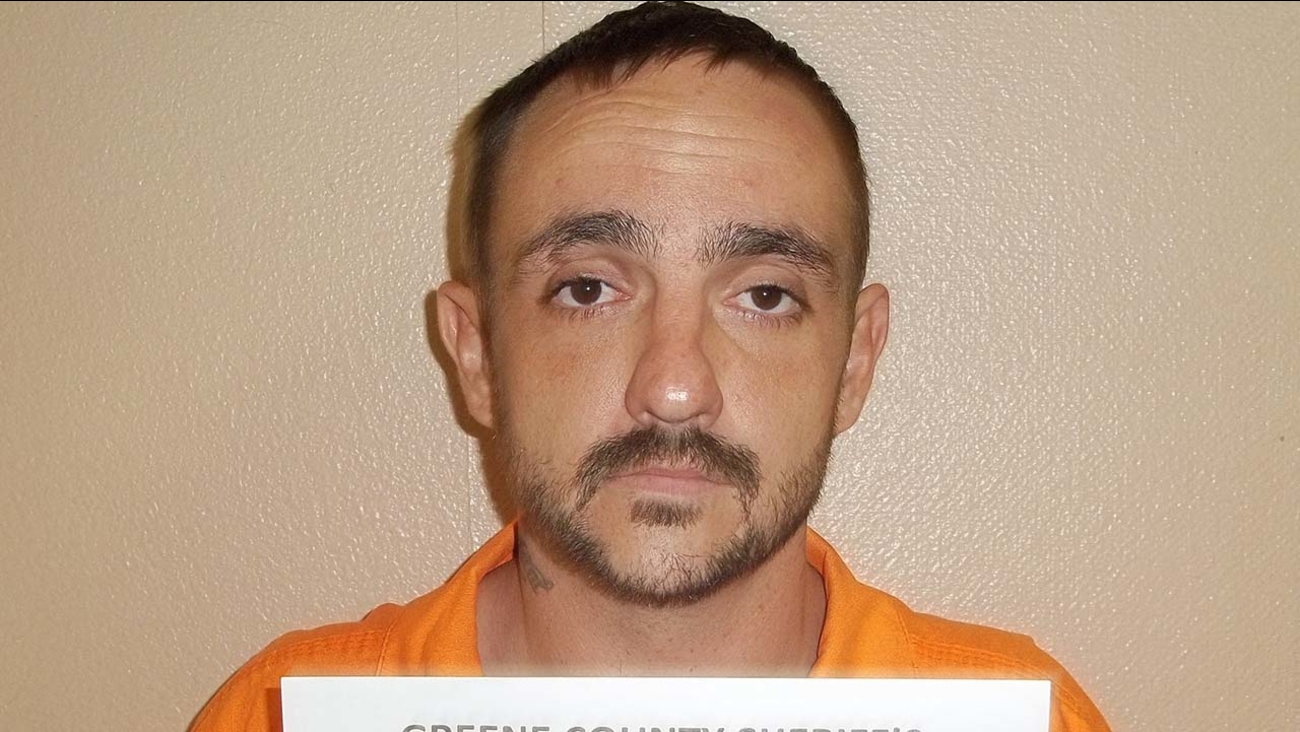 CITRONELLE, AL -- Authorities say the south Alabama house where five people were slain with an ax and gunshots has mysteriously burned.

Sheriff's officials say they'd gotten a tip that the home in Citronelle, Alabama, would be burned - and then it went up in flames Sunday morning.

Authorities say 27-year-old Derrick Dearman of Leakesville, Mississippi, is accused of killing five people in the home on Aug. 20.

Citronelle Mayor John McDonald tells Al.com no one knows how the blaze started. He also said it's unclear whether it was arson.

Mobile County sheriff's spokeswoman Lori Myles said an email sent to the sheriff's department had tipped off detectives that the house would be burned. She said investigators had already finished collecting evidence of the killings at the home before it burned.
Related topics:
alabamamurderhouse fireu.s. & world
Copyright © 2021 by The Associated Press. All Rights Reserved.
More Videos
From CNN Newsource affiliates
TOP STORIES