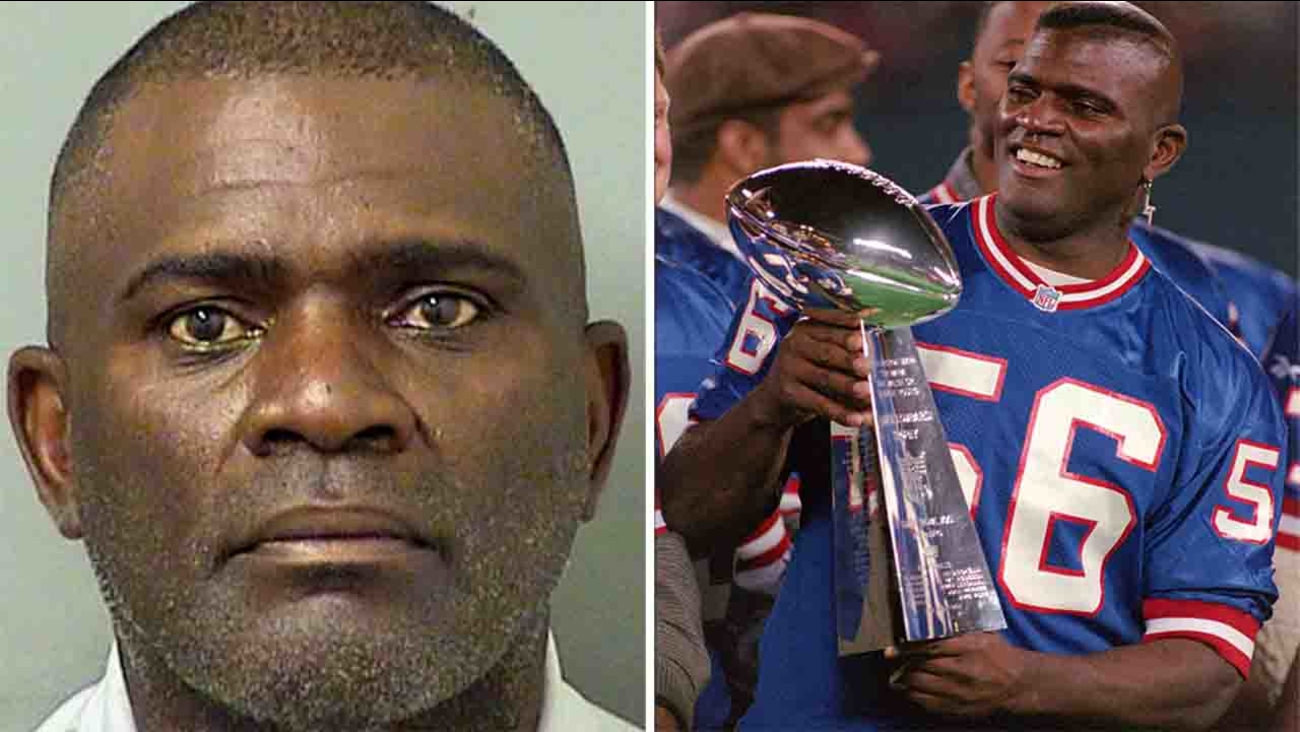 Spokesman Sgt. Mark Wysocky tells the newspaper that Taylor was arrested after a crash on Florida's Turnpike. Wysocky says more details will be released Saturday.

WPTV reports that Taylor, 57, was driving south on the turnpike from Beeline Highway about 5:20 p.m. when he became involved in a crash. The TV station says that Taylor switched lanes and hit a motor home and sideswiped a patrol vehicle.

Taylor, a retired linebacker, played 13 seasons with the New York Giants, helping the team win Super Bowl titles in 1987 and 1991.