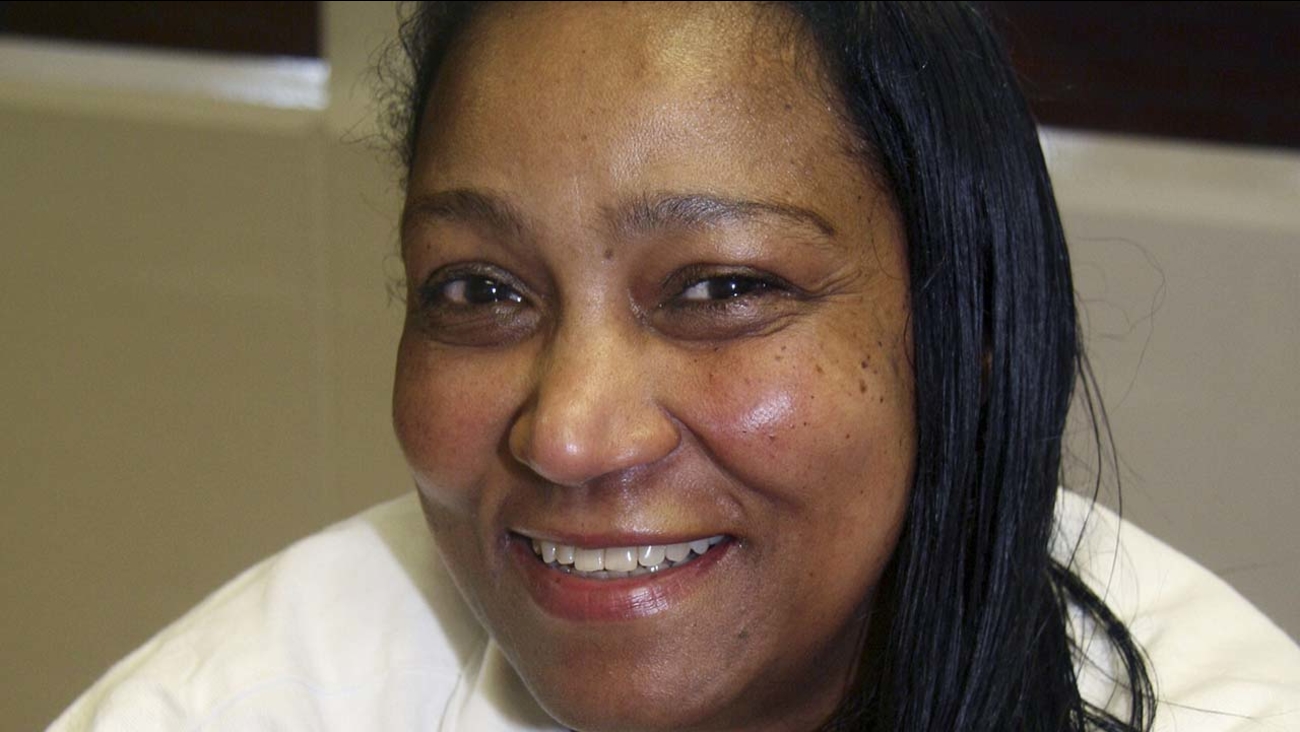 HOUSTON -- A judge has rejected arguments from attorneys for a British woman on Texas death row that prosecutors coerced witnesses and improperly hid information that could have affected the outcome of her murder trial 14 years ago.

Garner presided over a weeklong hearing in June ordered by the Texas Court of Criminal Appeals to address the claims from Carty's appeals lawyers. His findings made Thursday now get forwarded to the appeals court.

The 57-year-old Carty is from St. Kitts when it was a British territory. She has received international attention as the only condemned British woman.
Related topics:
houstondeath penalty
Copyright © 2021 by The Associated Press. All Rights Reserved.
More Videos
From CNN Newsource affiliates
TOP STORIES