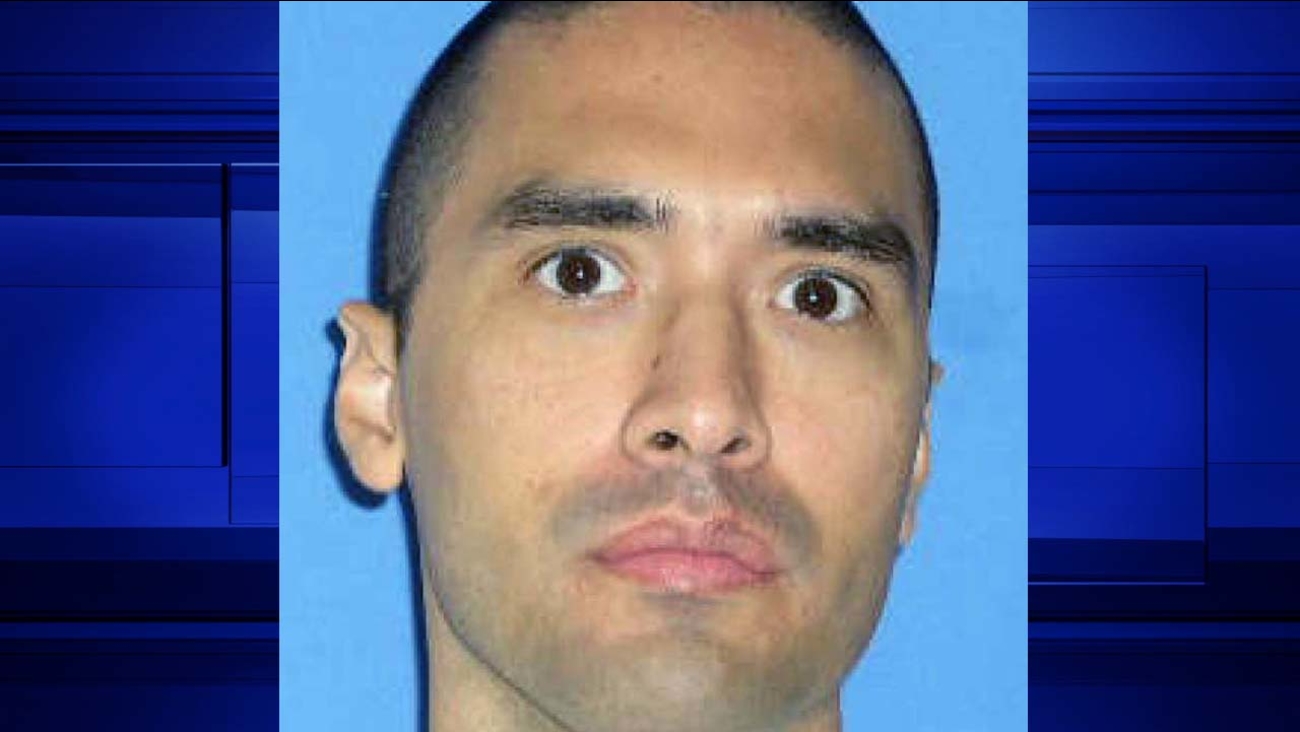 AUSTIN, TX (KTRK) -- A convicted hit man scheduled to be put to death Wednesday for a murder-for-hire plot that left a woman dead more than 23 years ago has received a reprieve from a state appeals court - the second he has received within a week of an execution date.

The Texas Court of Criminal Appeals voted 5-2 to issue a stay of execution Friday in the case of Rolando Ruiz. Presiding Judge Sharon Keller and Judge Michael Keasler dissented without comment. Judges Barbara Hervey and Kevin Yeary did not participate in the ruling.

Ruiz, 44, had gotten within an hour of a lethal injection in 2007 when a federal appeals court intervened.

Evidence showed Ruiz collected $2,000 to kill Theresa Rodriguez of San Antonio in 1992 at the request of her husband, Michael, and a brother-in-law in a life insurance scheme. Michael Rodriguez also wound up on death row as one of the notorious Texas Seven gang of escaped inmates. He was executed in 2008.

Attorneys for Ruiz contend his trial and original appeals lawyers failed to investigate and present mitigating evidence on his punishment. His attorneys also contend that execution more than two decades after his conviction constitutes cruel and unusual punishment.