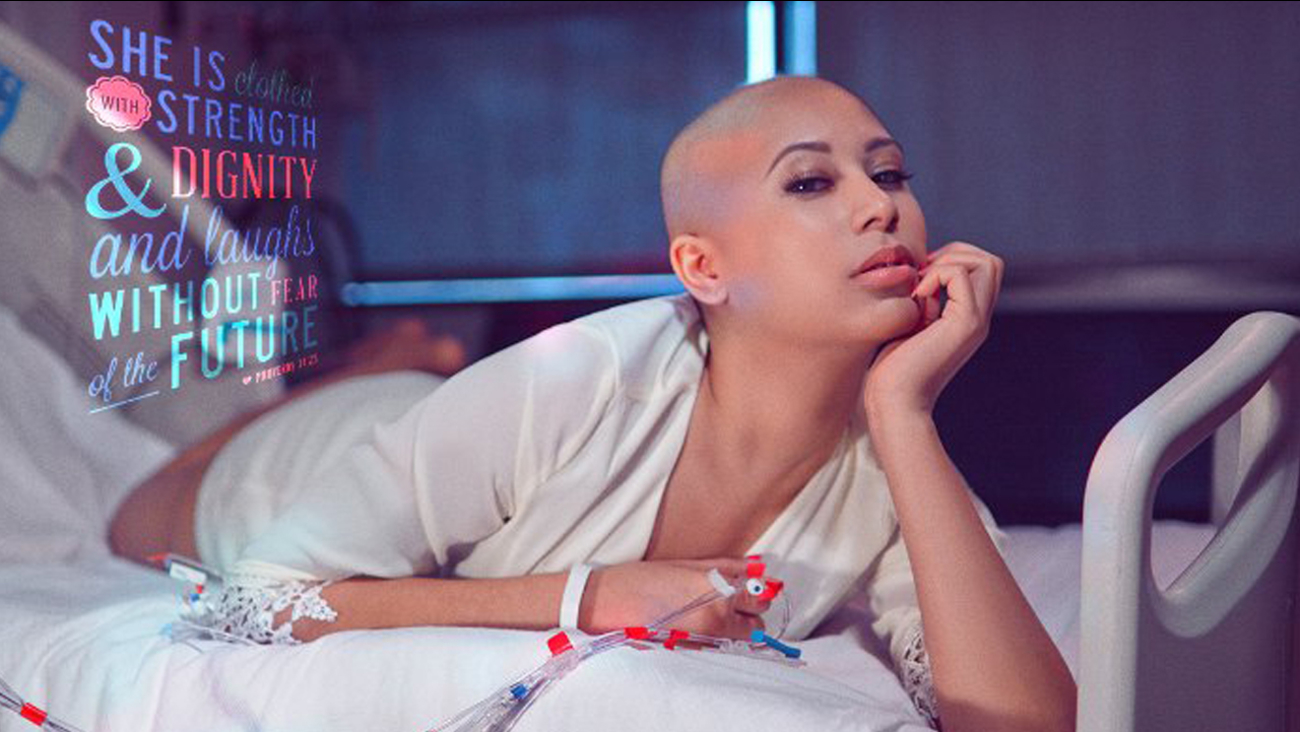 Briana doesn't let her illness get in the way of spreading awareness about the "Be the Match" program.

Two months after Briana's 18th birthday, she was diagnosed with Severe Aplastic Anemia - a rare blood disease in which bone marrow does not make any blood cells necessary for survival. Only about 600-900 people are diagnosed with it each year. She began treatment for her illness immediately, receiving blood transfusions for hemoglobin and platelets in order to keep her breathing. She was told she would need to prepare for an ATG treatment, which is an immunosuppressive therapy. It didn't work. The only other option for Briana was to have a bone marrow transplant.

Like 70 percent of the population, Briana didn't have any related donors and had to turn to the Be The Match Registry. As a young 18-year-old woman, so many things were going through her mind: would I go to college, would I have children? Briana was able to freeze her eggs before any chemotherapy and radiation began. It was a long and very specific process - not something many 18 year old's are thinking about, but Briana now has 14 mature eggs waiting for her "older self".

Briana was admitted into the hospital December 11, 2014 to begin her journey for her first transplant. Three weeks after receiving her transplant, she was told that she had graft failure and that there was fungus in her sinuses and lungs. She had 4 surgeries on her nose and received many white blood cell transfusions to remove and help fight off the fungus before having her second transplant from a different donor. Briana had her second transplant on March 17, 2015.

Briana said that throughout her journey she has discovered the true meaning of family and love, and it has helped her determine what she wants to do with her life, and exactly how she wants to live it. She said this journey has built up her self-confidence to extreme heights. She said "it has taught me how to become a prisoner of love, to forgive unforgivingly, and to lose all of my pride. I know now what kind of a woman I want to be, and how I am going to go about doing so. I am going to change the world, and show the world about God's love. I want to do anything that makes someone smile, and to do anything that gives back. I am determined to inspire and spread awareness, of not only my diagnosis, but about my journey."

Meet Hannah, 6 years old and looking for a match
When Hannah was about 3 1/2 - 4yrs old my husband, Bruce, noticed bruising on her shins. She never cried as if she'd been hurt and when he'd ask her about it she would say she didn't know where she got them.
Meet Jukeen Prentice, 29-year-old donor
In 2007, Jukeen's older sister donated bone marrow. Jukeen thought it was great that she was doing something that could save a complete strangers life.
Meet Sean Ling, 20-year-old donor
I joined the registry in the summer of 2014. I was approached by a woman named Carrie who basically told me about the program and how joining the registry would allow me to potentially save a person's life.
Meet Paul Mendoza, 50-year-old donor
My parents taught me the importance of being a blood donor early on in my life. It is the simplest and most valued gift we can give someone. We are healthy and should look out for those that need our help.
Related topics:
health & fitnessmonth to match
TOP STORIES
Fallen deputy just returned to work from paternity leave, friend says
Husband pleas for justice after wife was shot to death over $40
Texans to release longtime defensive end Whitney Mercilus, source says
Wharton County investigating couple found murdered in home
8-year-old Houston girl testifies against Texas transgender bill
Kingwood HS students give back to Pennsylvania school hit by Ida
UH student murdered after car crash in Fort Bend County
Show More
Woman detained in shooting death of family member, HPD says
Astros vs. Red Sox: Houston lose 12-3 to Boston in Game 3 of ALCS
Pres. Biden team asks Supreme Court to pause Texas abortion law
One more cool night before a pattern change
Former Secretary Colin Powell 'gave us his decency,' colleagues say
More TOP STORIES News