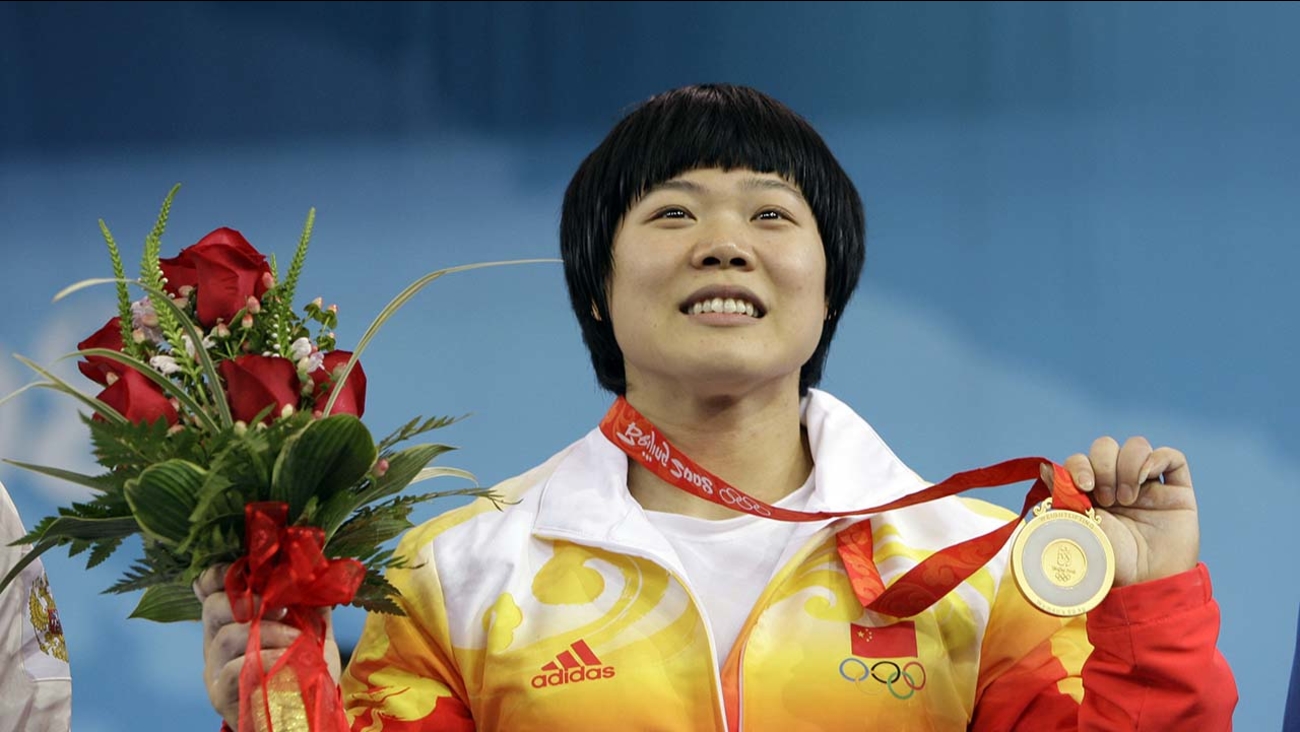 BUDAPEST, Hungary -- Three Olympic champion weightlifters from China and eight other medalists stand to be stripped of their titles after failing retests of their doping samples from the 2008 Olympics.

The International Weightlifting Federation says the 11 tested positive for a range of banned substances in the latest scandal to shake the sport, which is already processing retests which caught numerous medalists from the 2008 and 2012 games.

The other eight medalists are from Russia, Kazakhstan, Azerbaijan, Ukraine and Belarus, and include current world record holder Andrei Rybakou of Belarus, who won silver in 2008.
Related topics:
sportsolympics
Copyright © 2021 by The Associated Press. All Rights Reserved.
More Videos
From CNN Newsource affiliates
TOP STORIES